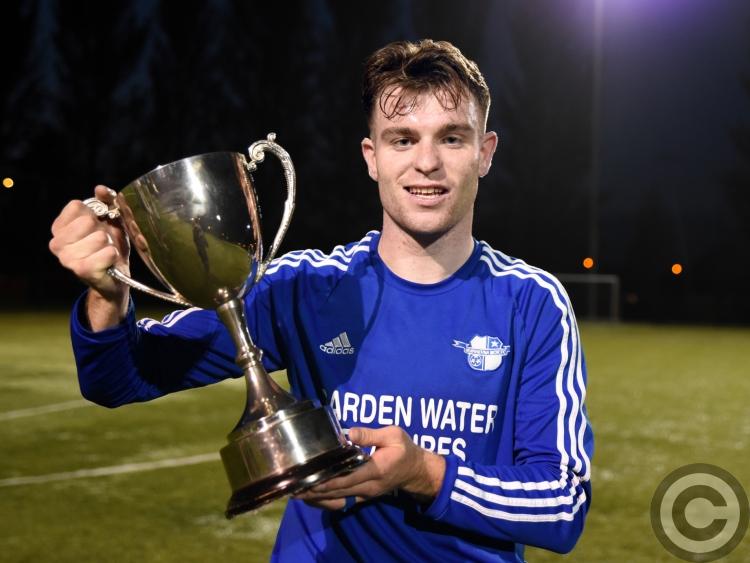 Newry have opened their campaign with one win and two defeats from their three league outings after gaining promotion from the Intermediate ranks last season.

Mallon, who captained Muirhevnamor to the Dundalk Summer League title recently, could make his debut with club on Saturday afternoon when they travel to league leaders Ballyclare Comrades.

Speaking on the announcement, Newry manager Darren Mullen said: "Paul is a welcome addition to the squad especially in the defensive area where we are currently missing four players.

"He can play in several positions and comes in after having a very successful season with Muirhevnamor. We welcome him to The Showgrounds and I’m sure he will enjoy his time here.”