Is Fitzer in the frame for Louth job? 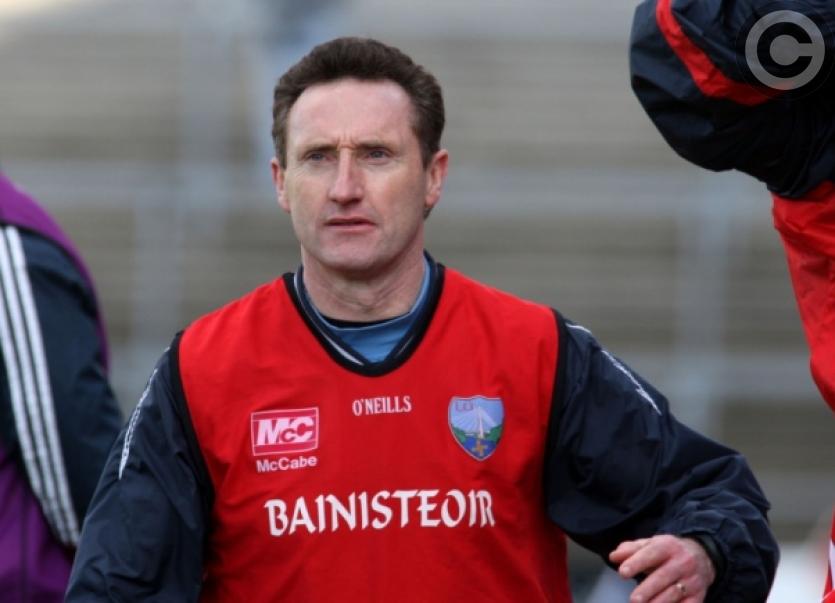 Former Louth manager Peter Fitzpatrick has distanced himself from rumours indicating that he is poised to return to the job as Colin Kelly's successor.

Fitzpatrick, the man who led the county to the 2010 Leinster final, has emerged as the frontrunner for the post in recent days, though the Fine Gael TD has denied any such claims.

Speaking exclusively to the Dundalk Democrat, Fitzpatrick said he knew “nothing about the job” and quashed the rumours which suggested otherwise.

The Clan na Gael clubman, who enjoyed a distinguished playing career with the Wee County, only returned from holidays on Thursday night where he was “very surprised” to hear of the speculation.

Though, as he stressed in a previous interview with the Democrat, Fitzpatrick has not ruled out the possibility of returning to the helm, saying “I'd have no problem putting a team together and taking the job.”

Fitzpatrick previously stated that he had “unfinished business” with the position he departed in 2012.

Another contender, Colm Nally revealed last week that he was "yet to be contacted" about the role.