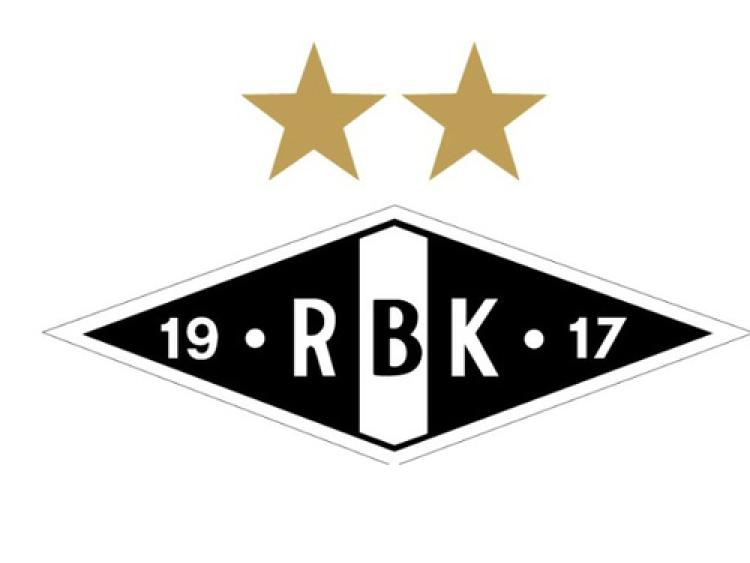 As each ball was pulled out the nerves grew, would it be Celtic? No. Would it be Iceland? No. It’s us and it’s..Rosenborg. Oh. Rosenborg. I remember those. They were really good in the 90s, they were always in the Champions League during the winter when it was cold outside and we used to watch them on freezing pitches with gloves and crisp white jerseys.

They always had great players who left the league with great fanfare and never really replicated their success while away from the club- Harald Brattbakk, Sigurd Rushfeldt and John Carew spring to mind.

All three strikers were revered at the club and feared by opposing defenders.

A brief search for the current centre forward reveals Nicklas Bendtner as the Rosenborg number 9. In a way he sums up Rosenborg’s recent European adventures- plenty of promise in the past but we’ve heard very little about them recently so let’s take a look and get ourselves up to speed.

Rosenborg Ballklub are a Norwegian top flight club who have finished in the top three positions in the Eliteserien for the past 9 years and are Norway’s most successful club.

Where are they based?

They are based in Trondheim, a lakeside town in central Norway with a population of approximately 275,000 people in the urban centre and surrounding areas. The town was the capital of Norway for two hundred years at the turn of the second century.

When were they founded? They were founded in 1917 and are celebrating their centenary this year.

What have they won?

Have they European experience?

Any famous names in their history?

So how good are they?

They won the Norwegian league and cup double in both 2015 and 2016, are currently two points at the top of their league and are ranked number 138 in the UEFA Club Rankings.

For the record, BATE were 64th when they were beaten by Dundalk last season. Dundalk are currently ranked number 237.
The magical number Six

While Dundalk fans have long revered their current skipper Stephen O Donnell, who is in possession of the Lilywhites’ number six jersey, as well as its previous incumbent Chris Shields, it is unlikely they will ever match the achievements at Dundalk FC with those of Roar Strand at Rosenborg.

The midfielder won 16 league titles in his twenty years at the club, making over 600 appearances- of which more than 100 were in European competitions – and scoring over 120 goals.

One of these goals included the first goal in a 2-0 Rosenborg victory over Real Madrid in 1997.

That was the only defeat Los Blancos suffered in the entire competition as they won the 1997/98 Champions League title.
Other European goals were scored against heavyweights such as Arsenal and Porto. Domestically he scored league goals for a European record 21 consecutive seasons- beating a record previously set by Ryan Giggs.

To mark his importance to the club they decided to retire his number six jersey from the roster when he hung up his boots.

Trondheim is visited most often by people travelling to see the Northern Lights, the Aurora Borealis, a phenomenon which cannot ever be guaranteed but if the atmosphere is primed and the right set of conditions are in place the results can be outstanding and viewed from a great distance as a sight to behold. Stephen Kenny and his troops conjured up such a scenario last season and who’s to bet against them this season?