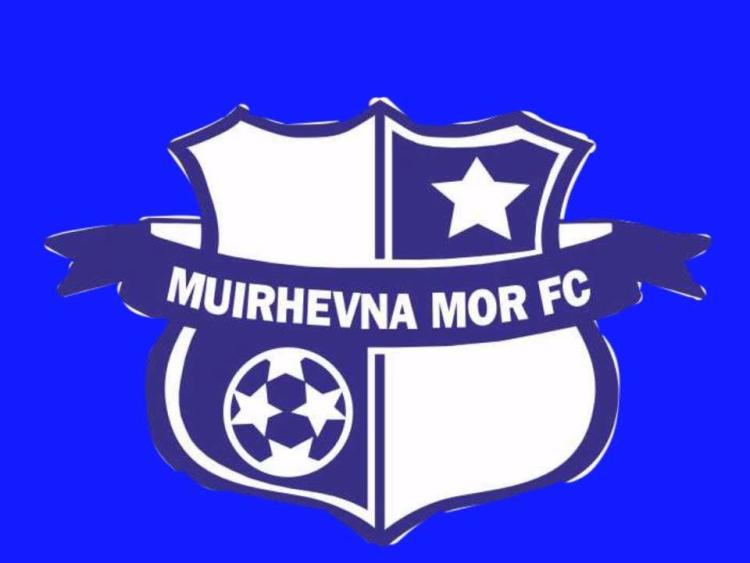 Dundalk Summer League's committee have handed Muirhevnamor keeper David Cooney a suspension until the end of the season.

The decision stems from the custodian's actions during last week's Summer League clash of the Blues and Doolargy Allstars in Muirhevnamor.

Cooney's remonstrations with the match referee saw the game abandoned after 63 minutes. Muirhevnamor were leading the game 2-1 at the time of the abandonment.

The Summer League met at Oriel Park last night were the decision to hand the Cooney the prolonged suspension was made.

Fellow Muirhevnamor played Paul Mallon has also been suspended, however, his punishment will only last two matches.

Doolargy have been awarded the three-points; a result which lifts them up a place to sixth in the table.