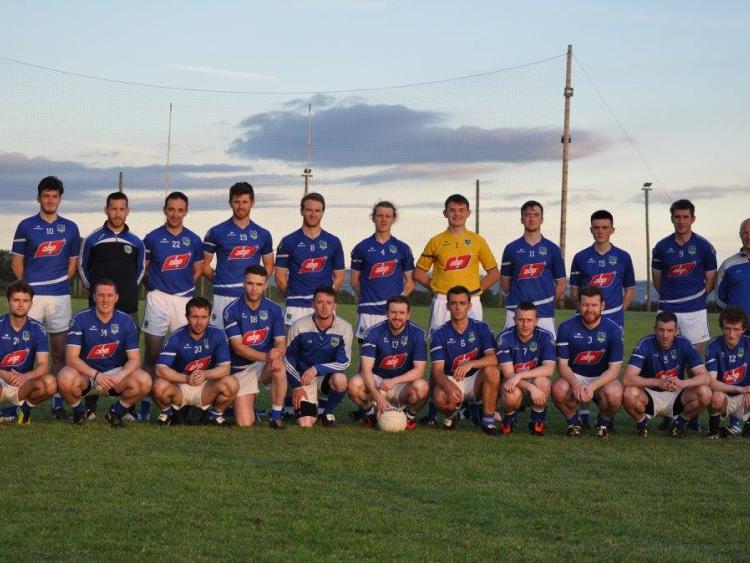 Roche battled to a seven-point win over Lannléire in Louth Village on Saturday evening.

It took the Junior Championship favourites until midway through the second-half to really pull away from a spirited Lannléire side, who will rue several missed goal chances.

Barry O’Hare, who scored 1-6, hit Roche’s first goal shortly after half-time before substitute Evin Quigley finished the tie with a second major a minute from the end.

Roche led six-points to five at half-time, despite Lannléire having gone ahead on three separate occasions during the opening 30 minutes, with Dan O’Connell ensuring the interval advantage with his team’s sixth point.