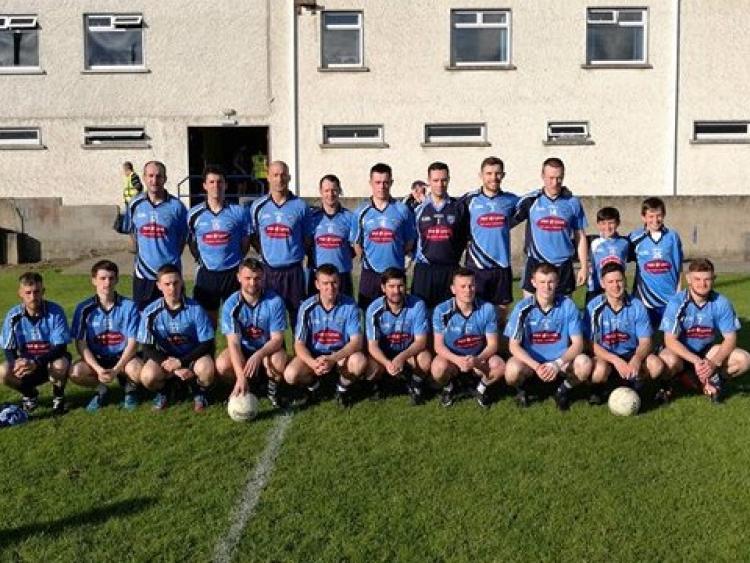 Trevor O'Brien top-scored as Glyde Rangers opened their championship account with a 29 point victory over St. Nicholas in Louth Village.

The former Louth forward bagged 2-7 while his partner in the inside-line, Niall Sharkey, contributed 1-6 from play as the Tallanstown men put the Nicks firmly to the sword.

Glyde led 4-7 to three-points at half-time with Brian Sharkey, O'Brien (2) and Sharkey the goalscorers.

Philip Kirwan was the Nicks' only scorer, with all of his points coming in the first-half. The second-period was a non-event as the teams played the academic contest to a close with Glyde substitute firing in his side's fifth major with the last kick of the contest.