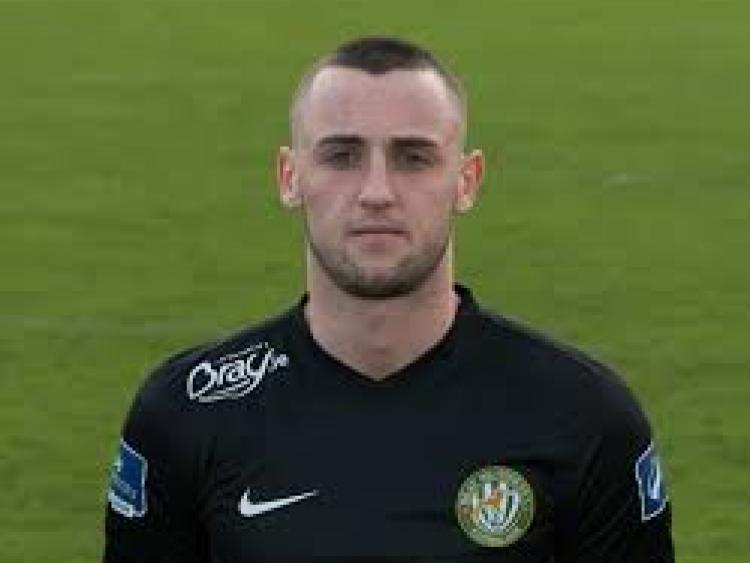 The winger, who had a spell in England with Ipswich Town before returning home to sign for the Seagulls, was heavily linked with the Lilywhites at the start of the season, only to pen a new two-year deal with the Wicklow side.

Discussions were understood to have been ongoing over the past number of weeks with all parties, including the player, keen on a move to Oriel Park.

The specific details of the transfer are yet to be determined, although the fee is understood to be in the region of €40,000 and the contract is believed to be long-term.

Connolly will add much needed depth to Dundalk's wide areas. He is a left-winger by trade and Stephen Kenny will hope that he can fill the void left by Daryl Horgan.