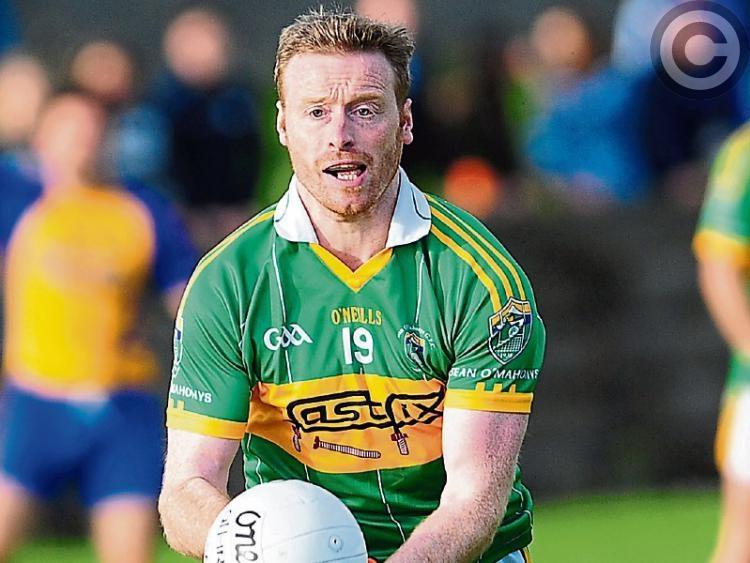 The dates and venues have been confirmed for the opening weekend of the Louth club football championships.

There are six double headers across six different venues, with one stand alone fixture to be played on Thursday July 6th at the Gaelic Grounds, Drogheda between junior rivals Glen Emmets and Stabannon Parnells.

Friday night sees both Intermediate and Junior Championship action in Stabannon and Tallanstown respectively, before the senior games get underway on Saturday night with Castlebellingham the venue for Newtown Blues vs Kilkerley Emmets and St. Joseph's vs Ardee, St. Mary's.

Sunday afternoon sees an eagerly anticipated senior double header in Dowdallshill where St. Patrick's will meet the Geraldines prior to Cooley Kickhams' clash with Dundalk Gaels.

While, junior holders St. Kevin's open their Intermediate campaign with a game versus Mattock Rangers before Naomh Fionnbarra and the O'Connell's clash. Dunleer is the venue for these games on Sunday evening.

First Round Fixture round up