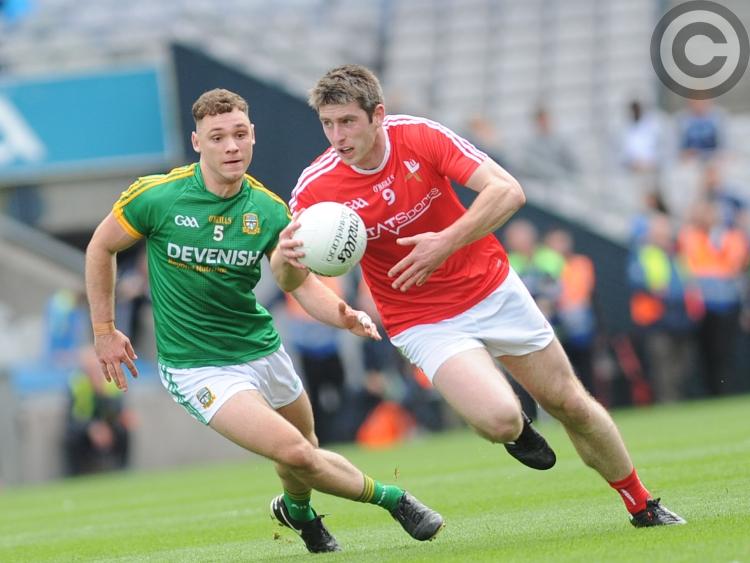 Croke Park is an unforgiving place at times...

And, to their peril, the Louth juniors found that out during their nine-point drubbing by Meath in Sunday's Leinster Junior final.

The game was all but over at half-time. Meath had broken double digits on the scoreboard after only twenty odd minutes as they successfully translated their dominance into scores.

The space that the lush GAA headquarters provided for their potent full-forward line was too much for the Reds to handle on the day.

Meath were on top all over the field from the first whistle, but particularly at midfield where their dominance meant their forwards had a ready supply of ball as the Louth attackers lived off scraps.

Accounting for 11 points of their entire total, the movement and pace of James Conlan, Dáire Rowe and, Meath senior, Kevin Ross was a pivotal difference between the two Boyneside neighbours.

Louth had goal chances in the first-half, but both Cian Callan and Conal O’Hanlon flashed efforts past the infamous Canal end goals - the scene of 2010.

Although, even had they went in, you still felt they would serve as a mere blot on the rampant Royals' otherwise perfect copybook on the day.

To make matters worse, Louth lost their captain, David Quigley, to a straight red-card minutes before half-time. The Roche man could have little complaints for his dismissal either as he summed up all his side's frustration in a moment of madness. The centre-back went in late with his two knees on Ross, who was already panned out on the deck.

Colm Giggins grabbed Louth's only point from play, either side of a pair of pointed frees from William Woods, who would finish the game with a 0-5 (four frees) haul.

Louth raised a minor gallop in the second-half, to achieve some sort of respectability at full-time.

All six subs were given the Croke Park experience and each managed to add something to the game. Perhaps, none more so than Aaron O'Brien, of Mattock Rangers. His two-point cameo was one of the brighter moments in an otherwise dyer day for his side.

The Wee County finished out the game strongly with Woods adding a few scores while Dan O’Connell got rewarded for his tireless hour of work with a brace.

Louth won the second-half, although Meath departed with the silverware and a comfortable winning margin to boot.