Louth dumped out of championship 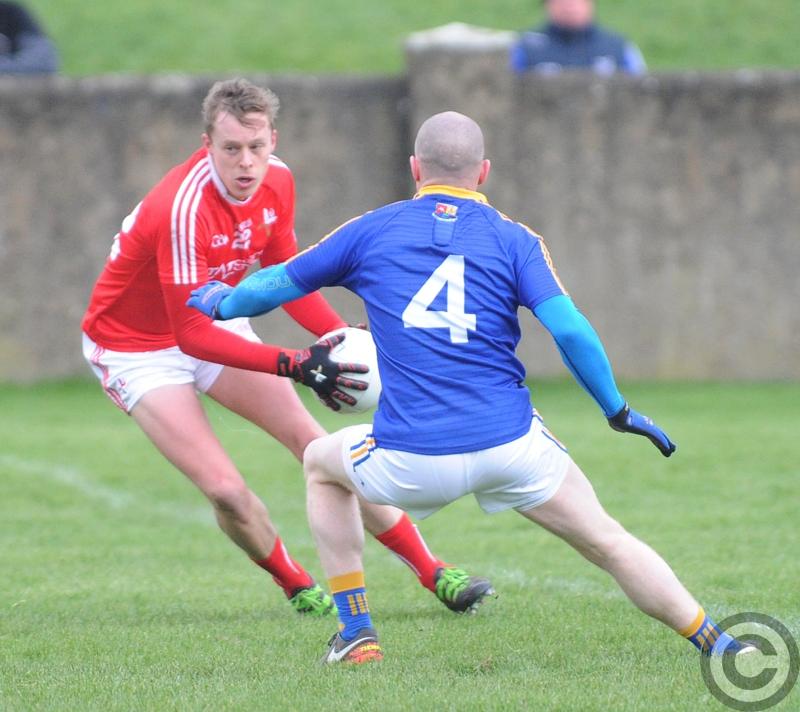 All-Ireland Qualifier Round 1A:

Loouth were knocked out of the championship at the Gaelic Grounds this afternoon as Longford avenged their league defeat at the venue earlier in the year.

Longford controlled the early stages and were 0-2 to no-score up before James Califf got Louth on the scoreboard with a free on 14 minutes.

Spurred on by the home crowd, the Wee County took control for a period and rattled off three of the next four-points with Califf hitting two of them.

Their dominance was eventually called to a halt though as Longford closed the half with six straight points, the last of which saw Robbie Smyth land a superb sideline kick, to go to the break leading 0-9 to 0-5.

Liam Connerton found the back of the net from a penalty shortly into the second-half, after Anthony Williams had handled the ball on the ground, as Longford extended their lead to six.

However, Ryan Burns' introduction sparked a Louth fightback of sorts with Eoin O'Connor bagging a goal.

The winners re-found their feet though with Smyth, David McGivney and Dessie Reynolds on target before Smyth was dismissed on a second-yellow card.

There was no be no heroic from Louth either as Barry McKeon slammed home the Midlanders' second goal, while Tommy Durnin, Patrick Reilly and Ryan Burns were all sent-off for the Reds.