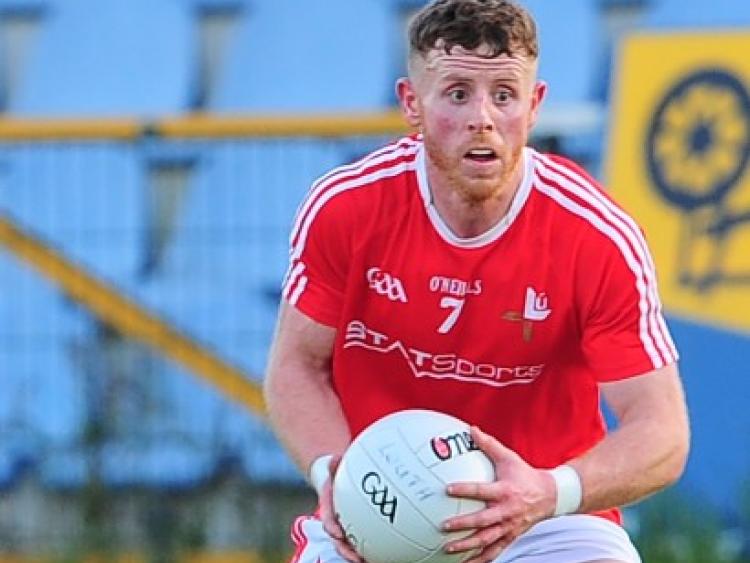 Niall McCabe and Kevin Hearty were absentees from the quarter-final victory over Longford two-weeks ago, but Ollie McDonnell's men still began the game the stronger with the inside-forward line pair of Conal O'Hanlon and William Woods looking lively.

Woods got the scoring underway with a goal in the second minute, beating Wicklow 'keeper Peter Dignam to the loose ball before palming it by him and to the net.

The Naomh Fionnbarra man then added a point from a free in a subsequent attack to make it 1-1 to no-score. A 15 minute baron spell was to follow before Eddie Doyle opened Wicklow's account from range.

Louth were always in control though and a hat-trick of points from O'Hanlon and another from Woods ensured the Wee County went to the break leading 1-6 to two-points.

The hosts began the second-half strongly too with Dean Maguire burrowing through the Wicklow defence to score a point. White flags were then exchanged before Woods effectively put the game to bed with his second major of the match.

An error in the Wicklow full-back line saw the corner-forward race clear, keeping the ball 'soccer style' on the ground, and slot to the corner of the net five-minutes after the break.

Wicklow upped their performance for a period midway through the half with Seán McGraynor, Eddie Doyle and Mark Doyle hitting the target, although the gap was never less than seven.

Colm Giggins, Ciaran Sheridan and O'Hanlon grabbed points for Louth before the finish, adding gloss to a comprehensive scoreline as McDonnell's men eased themselves through to the June 25th decider at Croke Park.