Community ‘shocked and saddened’ over siblings’ deaths in Ballybunion incident 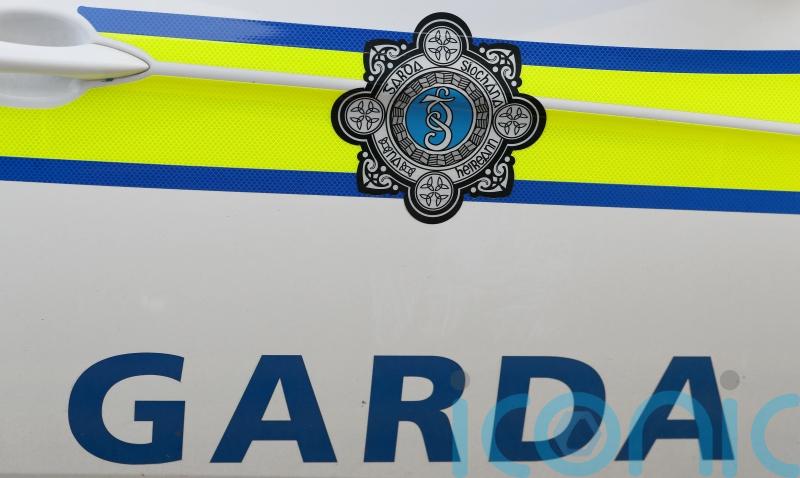 The siblings who died in a suspected drowning incident off Ballybunion Beach have been named locally.

The brother and sister, who got into difficulty in the water in Co Kerry on Thursday evening, were pronounced dead at the scene.

They have been named as Desmond Byrne, aged 50, and his sister Muriel Eriksson, aged 62.

Mr Byrne, who was originally from Athlone, was living in Lecarrow, Co Roscommon, while Ms Eriksson had an address in Malmo, Sweden.

Emergency services were called to the beach on Thursday evening after they were alerted that a person had got into difficulty in the water.

Their bodies were removed from the scene by ambulance and taken to the mortuary in University Hospital Kerry in Tralee.

Post-mortem examinations are due to get under way.

It is understood the alarm was raised by a teenage relative.

Mr Byrne was a member of Lecarrow Lazers Cycling Club in Roscommon.

Club chairman Noel Galvin told RTE’s News at One: “The whole community is shocked and saddened.

“We’re only a small community half way between Athlone and Roscommon. We’re just shocked. It’s terrible news that filtered in last night.”

“We did a lot of charity cycles over the years and he would have been a prominent member in those cycles. If he couldn’t do the cycle on the day, he was helping out in some other way. He was enormously liked in the club.

He said he had his own carpet fitting business and he was known throughout the Midlands.

“Lecarrow is well-known for rallying together during times of tragedies like this. We’ll rally around the family over the next few days and we’ll do what we can. People are just finding it hard to comprehend what happened.”

In a statement the Irish Coast Guard said Valentia Coast Guard received a report shortly after 5pm that a person was in difficulty in Ballybunion.

“A full-scale search and rescue operation was mounted with Shannon-based Coast Guard Helicopter R115, Ballybunion Community Rescue Boat Ireland and Kilrush RNLI all being tasked to scene,” the statement read.

“Shortly afterwards, a second person was recovered from the water by Ballybunion Community Rescue Boat Ireland.

“The man and woman were pronounced dead on scene. The search was stood down following confirmation that no other persons were missing.

“The Coast Guard express sympathy to the family of the two casualties.”

Fine Gael TD Patrick O’Donovan described the deaths as a “desperate tragedy” and expressed his “sincerest sympathies to the families” of the bereaved and to the people who witnessed the incident.

“From our perspective, here in Co Limerick, Ballybunion is an extension of our own place,” the Limerick TD told RTE’s Today with Claire Byrne Show.

“We know this place intimately. Some of my own extended family were in Ballybunion and saw the commotion that unfolded.

“It’s a desperate tragedy. And there’s really nothing that you can put into words to describe the pall of gloom that’s around north Kerry and west Limerick area at the moment.”

Local Sinn Fein councillor Robert Beasley said the community has been left in shock after the “horrible tragedy”.

The councillor, who lives near Ballybunion beach, told the PA news agency: “There was a lot of people on the beach at the time, maybe 600 or 700 people.

“I met a lot of people on the clifftop and, when they realised what was happening men, women and children were leaving in their droves and they were in a terrible distressed state.

“An hour and a half before, when I passed, people were happy, building sandcastles and generally having fun on the beach.

“Two deaths in the space of a couple of minutes on the water. It’s terrible – a terrible tragedy. People are shocked beyond belief.”

Mr Beasley offered his deepest condolences to the family affected.

“We only live in Ballylongford, which is about 12 miles away, and the whole village is shocked here about the sad news.

“Everyone has said how tragic is it and how they feel for the family.”