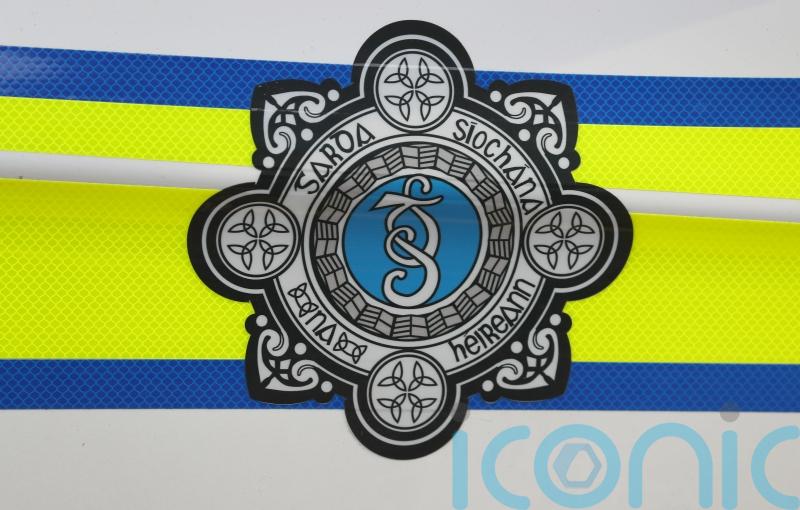 A toddler has died after being struck by a car in Co Cork.

The 18-month-old child was struck by a car on the driveway of a house near Skibbereen.

It is understood that gardai are treating the incident as a tragic accident.

The child sustained serious injuries and was brought by ambulance to Cork University Hospital, where he was pronounced dead.

The local coroner has been informed.