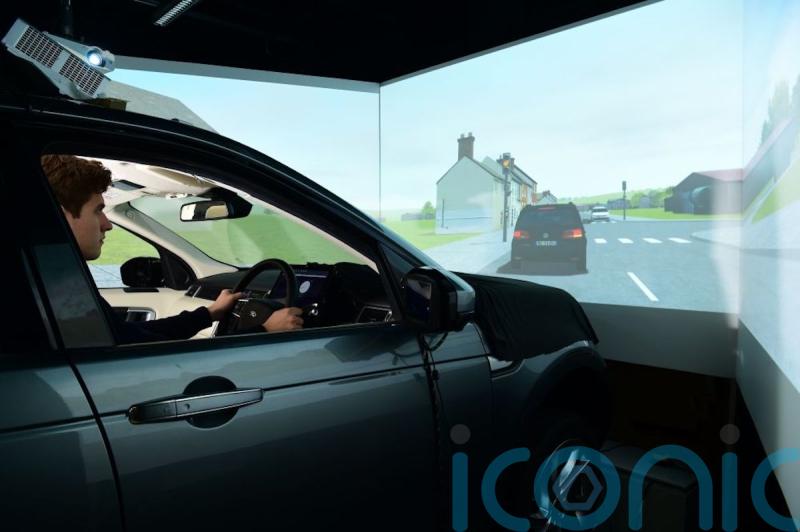 The dangers of driving tired are well-known, but new research from the UK suggests it’s not just the risk of falling asleep at the wheel that’s a concern.

Researchers have found that tired drivers have poor hazard perception, speed control and awareness of other road users.

Researchers found that the most tired driver averaged speeds 63% higher than their more alert tester, frequently breaking speed limits. On top of this, the tired driver would brake more often, as their ability to comprehend hazards ahead was diminished.

At one point, the tired driver confused a European speed limit sign that read 90kph and ended up driving at 90mph in a built-up area.

The magazine’s deputy consumer editor Tristan Shale-Hester went without sleep for 24 hours before taking the test, with his driving compared to a well-rested colleague. Remaining awake throughout, he thought he was driving safely and reacting in good time.

Tristan said: “I thought I’d done well because I felt reasonably alert and didn’t have any accidents, but analysis showed that my driving was actually very poor.

“My reactions were much less smooth than they normally would be while driving, and sometimes jerky. I wasn’t thinking ahead or doing any forward planning as one ought to on the road. And my average speed of 38.8 mph was considerably faster than my colleague, who averaged 23.8 mph.”

Rich McIlroy, senior research fellow in transportation and human factors at Southampton University, analysed the driving and said Tristan’s approach to hazards was sometimes to accelerate around them, while his fresher colleague would spot the hazard earlier and adjust his speed accordingly to avoid any issues.

Worldwide it is estimated fatigue is responsible for up to 20% of all road crashes.