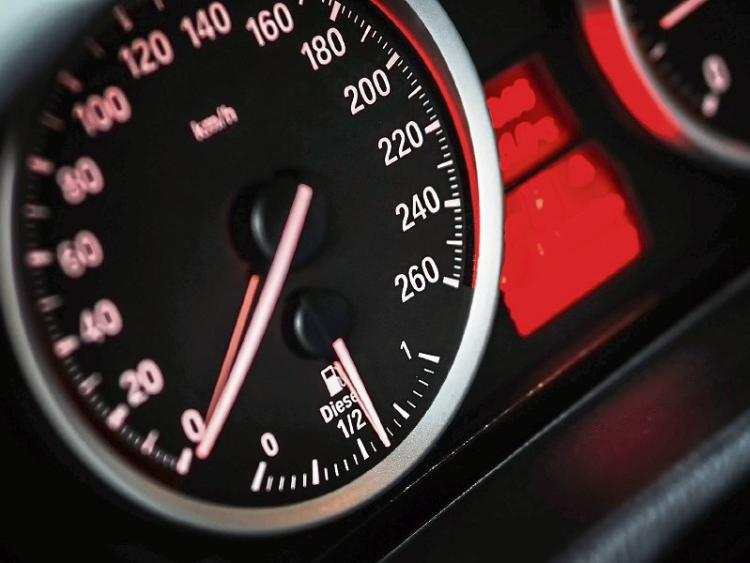 New car registrations for Louth have have fallen for the first five months of 2017, compared to the same timeframe last year.

That's according to the latest figures for the Society of the Irish Motor Industry (SIMI), which were released today, Thursday.

Their statistics show that some 1,896 vehicles were registered in Louth between January and May 2017, a drop of almost 16% on last year's figure for the same five months (2,257).

New car registrations for the year to date are down 10% on the same period last year.

Commenting on the figures SIMI Director General, Alan Nolan said: “With the first five months of the year now behind us, the decline in registrations across all sectors has been a noticeable trend reflecting the unpredictable nature of the market at present.

“As we near the end of the 171 registration period, there will undoubtedly be incentives to purchase a new car before the end of June.

“Notwithstanding this, the industry and consumers are turning their focus to the second registration plate, which since its introduction has seen the proportion of the full year market occurring in the second half of the year increasing significantly. This year we will again see each brand offer innovative packages to encourage the purchase of new 172 cars.”