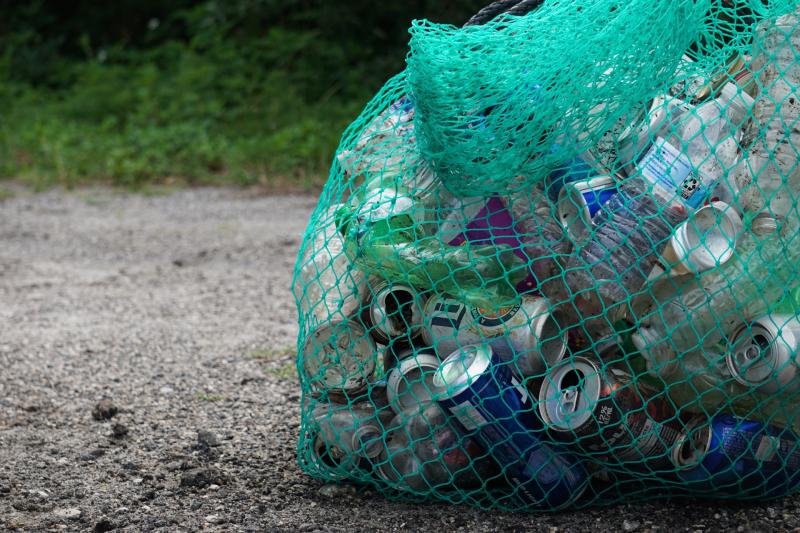 Legislation proposed to allow CCTV and other technologies to be used once again by local authorities to catch illegal dumpers, will be enacted by government before the summer as part of a forthcoming bill.

Senator Malcolm Byrne’s Bill will be folded into the government’s new Circular Economy Bill which will has just been introduced to the Oireachtas. The government bill will also look at measures to further promote recycling.

Senator Byrne’s bill had been making its way through the Seanad and he has been regularly raising the need to tackle the problem of illegal dumping.

Senator Byrne said: “Government is now prioritising this issue and I’m happy that they are taking on board the measures I set out in my Bill.

“This is an issue of real concern to every local authority and to local councillors as well as Tidy Towns Groups and Development Committees across the country.”

The Senator explained: “In theory, there was no difficulty for local authorities to use CCTV or drones or other technologies to try deter environmental crimes but without underpinning legislation, there are data protection concerns.”

Some local authorities have faced reprimand from the Data Protection Commission over failures to ensure appropriate protections were in place.

A survey of all local authorities by Senator Byrne in 2021 estimated that the cost of cleaning up dumping and littering nationally runs to between €90M and €100M.

Senator Byrne added: “We need to stop this scourge. I’m glad that we will see local authorities have the necessary powers later this year.”