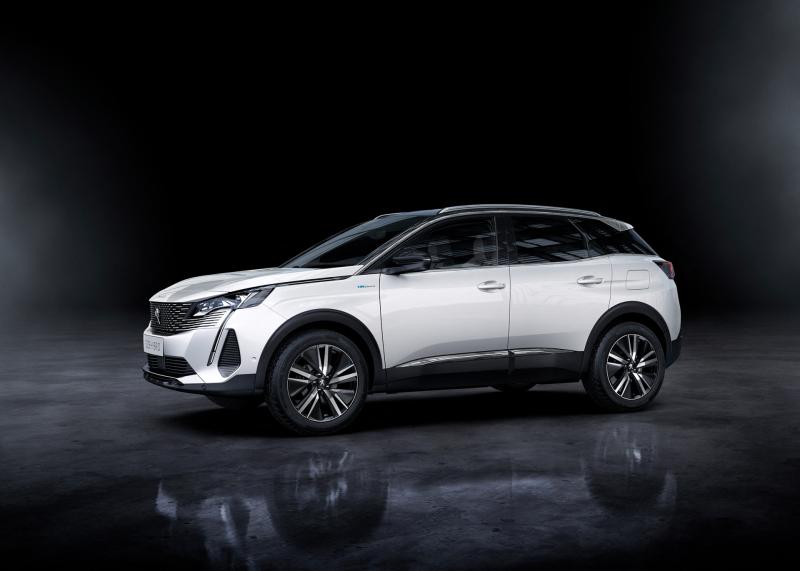 Peugeot 3008 PHEV: Every trip was a lesson in comfort

Before I get into the merits etc. of the 3008 PHEV, a little cautionary story.Whilst test driving this car, I was parked at a set of pedestrian lights waiting for the invisible person to cross.

How does this happen? Anyway, I was stopped there, minding my own business when I was rear-ended. When it happens you have no idea what is going on, you are immediately disorientated, and it takes a few seconds to realise what's just happened. You also realise the violence and energy involved in a prang and that’s scary.

I got out of the car and the other driver was so sorry and apologetic which was a relief. We took photos, exchanged each other’s details by text/WhatsApp and verified that they have been received and thankfully, because no one was hurt, we were on our way quite soon. If this ever happens to you, here’s a quick tip. Don’t drive away until you write down or make a note on your phone all the items that will subsequently be asked of you by the insurers/Gardai.

Apart for the obvious ones make a note of time, road conditions, weather conditions, where you were on the road, what other cars were around especially if there was one in front of you. If you have a dashcam recording save it. Do as much there because when you have to do this later it is surprising the doubt you have about your recollection.

I reported the accident to the Gardai as it is an insurance requirement and reported it to the insurer. Here is the bit I didn’t know. It was not my car, or my insurance. Coincidently, my own car insurance was up for renewal, so I started checking prices. I called a broker to save me typing in online and during the process was asked if I had any accidents, claims or convictions in the last 5 years. Obviously, I had none in my own car on my own insurance but to answer the question with “uberrimae fedei” (utmost faith), the basis of all insurance, I had to advise of the accident in the 3008. Because of that I ended up being quoted €2,500 ,€430 from my renewal notice. I was shocked.

I contacted my own insurer and told them the same story and because I was not changing insurers, they did not change the premium and honoured it.

They did however advise that I was to get a letter from the insurer Peugeot used to confirm that I was not at fault for the accident and that the other driver had accepted full responsibility.

The moral of the story is that if you are driving someone else’s car on their insurance and you are involved in an accident the insurance companies are only interested in the driver and that record follows you.

None of that affected my experience with the 3008. I was a huge fan of it from the very start and gave it my vote for Continental Irish Car of the Year back in 2018.

I was actually privileged to announce the winner on the night of the award ceremony. The model I was driving was a plug-in hybrid version – what else?

But it’s how it does all that that has charmed Irish buyers to make it Peugeot's bestselling model last year. If crossovers are the future, not much of an if anymore, then Peugeot has the trophy for producing the best-looking versions of the genre.

It has morphed into a beautiful swan from its original cygnet in 2010 where it again won the Continental Irish Car of the Year award. This refreshed model has a new front end, new headlights, and clawed taillights. It oozes sophistication externally and this is mirrored inside.

The Peugeot i-Cockpit is different from any other mainstream cars on sale and that difference is forgotten and prized when you get used to it. It really has a cockpit feeling and geared entirely towards the driver.

The combination of controls is again different but once you are used to them, they make sense. There is also that much overlooked feature of voice control.

The amount of friends who have this feature and don’t use it is staggering. I get most people hooked to using it when I show them how to tell the car to phone home or husband/wife. And don’t get me started on showing people that their car has smartphone mirroring. 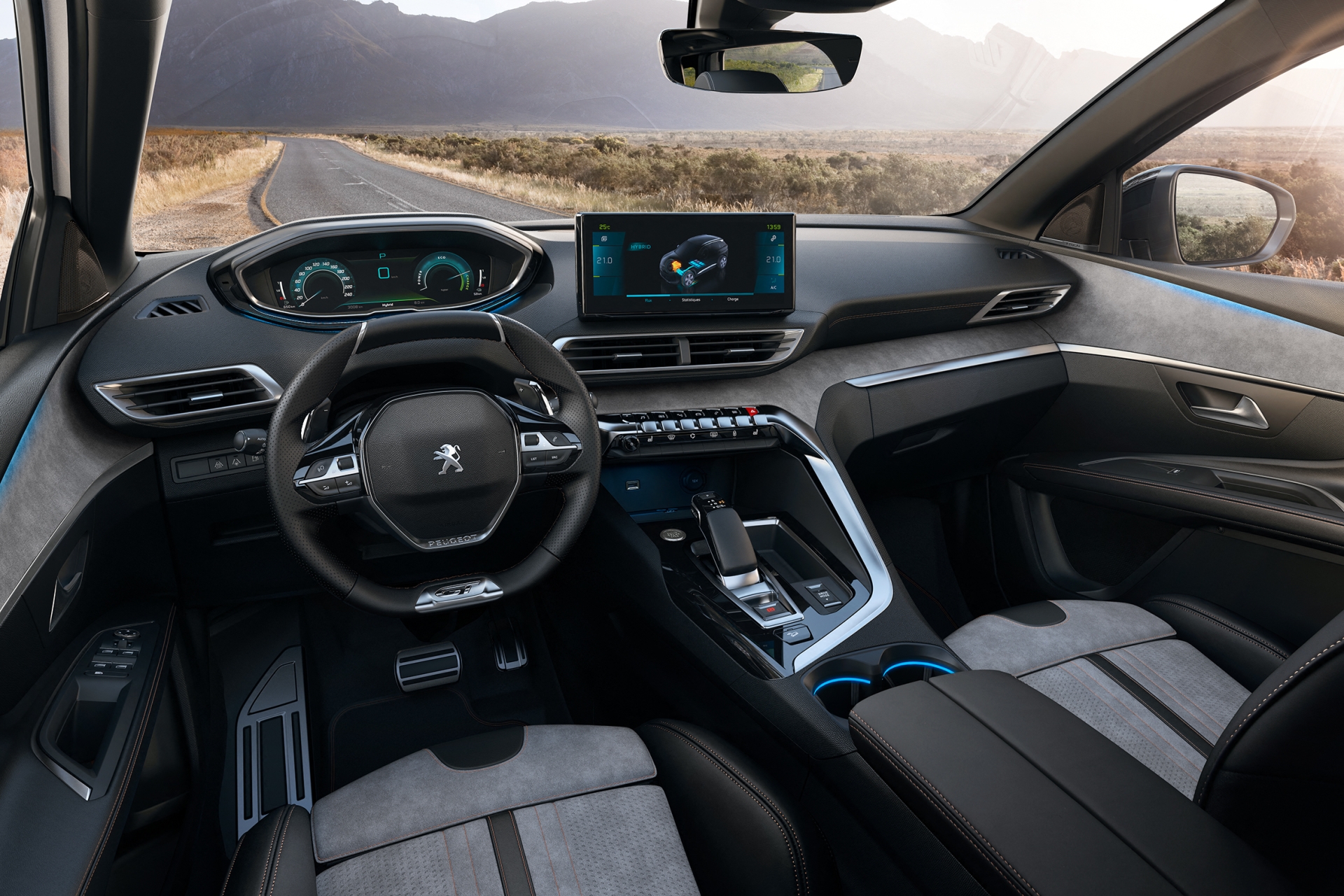 It’s a sizeable car and ideal for the average Irish family. You can get it in petrol or diesel and this hybrid version. 13% of them sold last year were hybrids with diesel still the bulk seller at 63%.

We are moving, but sedately, to the electrons. The main stumbling block for the migration is still the premium to pay to have electricity in the car but, and this is a big but, the PHEV 3008 is cheaper than the equivalent diesel by €545 and that only has 130bhp. So it pays to do your research.

Ok, the difference is one thing but the price of mine was €45,770 with entry 3008 driving starting at €36,960 for the Active trim model with the glorious PureTech petrol engine.

I still baulk at the level of pricing for cars these days and that’s not just a charge against Peugeot. How come they have gotten so expensive?

The quality of the ride in the 3008 was already excellent and being PHEV-enabled hasn’t diminished that. If you want cosseting you have come to the right place. Every trip was a lesson in comfort.

The 3008 was always a crossover for the discerning buyer. That still remains and however it is powered it should be on your list if you are in the market for one. You just need a few bob more nowadays but if you want more, you pay more so can you really gripe?