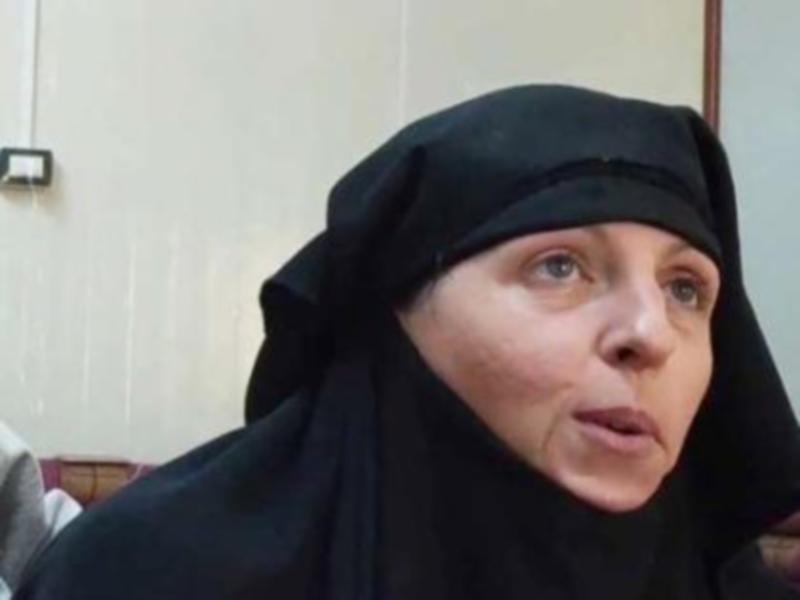 Lawyers will continue their arguments today, Wednesday, in the pre-trial application to dismiss criminal charges against former Defence Forces member Lisa Smith, who denies being a member of Islamic State.

Ms Smith's lawyers brought the application before the Special Criminal Court on the grounds that there is insufficient evidence for her to go on trial. The prosecution is disputing the defence's application.

Restrictions under the Criminal Procedure Act prohibit reporting of the evidence being heard and the arguments being made.