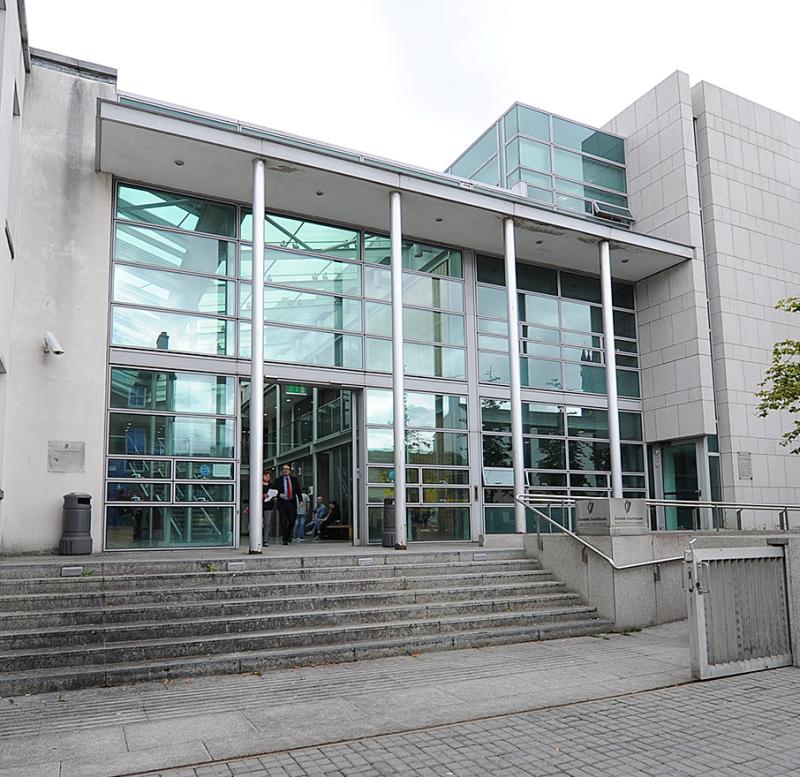 Over €7,000 worth of cocaine was found concealed in a child’s dressing gown during a Garda drugs search of a local house, Dundalk Circuit Court heard last week.

Gerard Stokes (40) who gave an address at The Plaza Crescent, Swords was convicted by a jury last month of having the drug for sale or supply and unlawful possession of cocaine at an address at Park One, Muirhevnamor, Dundalk on April 6th 2017.

Gardai who executed the search warrant entered the property in the presence of Mr. Stokes's partner who had parked at the back of the address.

In a bedroom they recovered two bags which were concealed within a child’s dressing gown – one contained a lump of compressed white power and the second also contained a white substance which tests subsequently confirmed was cocaine.

At the time it had an estimated street value of €7,026. A very large quantity of resealable plastic bags and a set of weighing scales were also recovered.

The court, which was sitting in Drogheda, heard last Tuesday how a fingerprint with 12 points of comparison with Gerard Stokes fingerprint, was found on one of the bags and the property searched was listed as Mr. Stokes’ address on one of his children’s birth certs.

The defendant,who has no history of employment, had 12 previous convictions including having drugs for sale or supply, extortion and intimidating a witness or juror.

The Senior Defence barrister said the amount involved falls in the midrange in the context of sentencing for having drugs for sale or supply.

He added that being on remand in Covid times is particularly difficult arguing that nothing beats the human touch which his client has been denied for some time.

Judge Mary O’Malley Costello said she accepted that his incarceration would deprive him of the company of his family and four children.

However, she said there seemed to be a certain lack of remorse by the defendant.

The judge imposed a five year sentence for the sale or supply charge and two years concurrent for the unlawful possession count – with the final six months of each sentence suspended.

The sentences are concurrent to one he is currently serving, with credit to be given for time spent in custody on the matter.