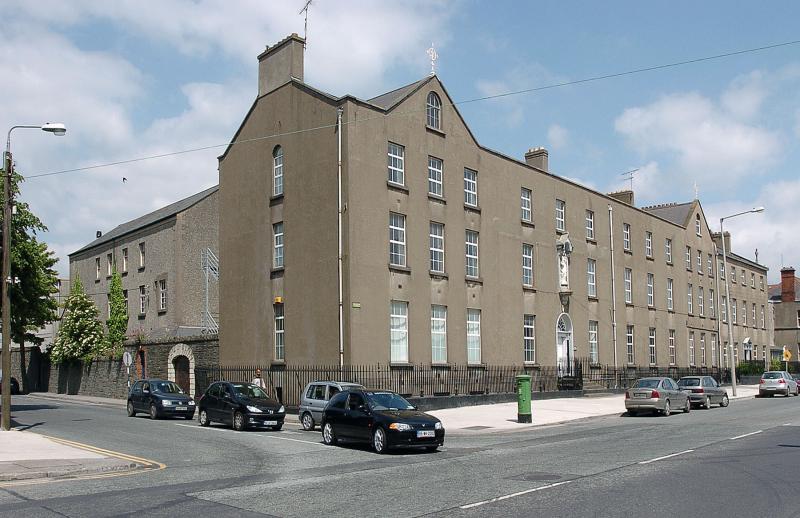 Plans are afoot to convert the former orphanage and industrial school on Jocelyn Street into a set of over 50 apartments, with a planning application being filed to Louth County Council in early November.

The plan, would see the former St Joseph’s Female Orphanage and Industrial School and St Malachy’s Convent converted into two separate blocks of apartments, with 31 units in one block and 27 in a second block, for a total of 58 apartments.

One block of apartments will be at the front of the property, with 31 units planned within the first block.

The notice has sought permission to change the use of the building from institutional convent, industrial school and other associated residential to solely residential use.

A community space and an estate office are also planned.

The second block of apartments will be at the rear of the property, with the planned construction of a four-storey apartment block behind the school on Castle Street.

The notice proposes demolishing the existing gym, classroom, laundry and workshop buildings, as well as lean-tos and a covered walkway from the main school among other parts of the back area.

The proposed apartment block, which would have a recessed fifth storey would face Castle Street.

As well as this, there are a total of 19 car parking spaces planned and 58 bicycle spaces, which would be accessible from Castle Street.

The planning application for the building, which is a protected structure, plans to restore and refurbish the building with replacements of windows and doors. All external religious iconography and metalworking are planned to be removed as well.

This includes the statue of St Joseph, which is set in an alcove in the front of the building.

The internal lift is also set to be removed from the original building and the main stairs restored.

Currently, there is a smashed window on the front of the building.

The planning notice was placed on the site on November 8th.

New build for Ardee school to begin next year