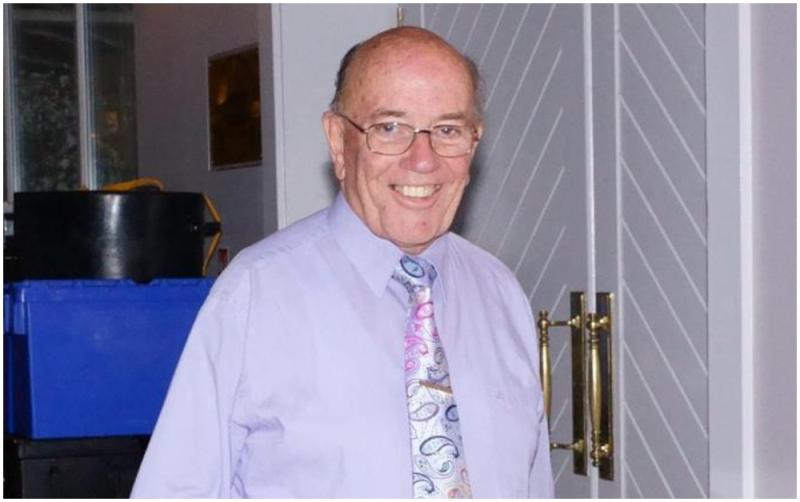 Bernard O'Connor, who was the first person to take the RUC to court for torture and win

A counsellor who has worked in Dundalk for the last 20 years is set to launch a book on his experience bringing the Royal Ulster Constabulary to court over a torture case and winning.

Bernard O’Connor, a counsellor with Counselling Connections in Seatown, is set to launch his book, “Freeing the Truth”, on Thursday, November 25th, on his experience with winning a civil case against the RUC for torture against him in the late 70s in Castlereagh.

Mr O’Connor, originally from Enniskillen, was arrested by the RUC in 1977 and taken to Castlereagh Interrogation Centre where he was tortured for four days, where he said he nearly admitted to a murder he did not carry out.

However, three years on from the incident, he became the first person to win a civil case for torture against the RUC, and the law around interrogations was changed as a result of the case.

After suffering harassment from security forces that impacted both him and his family, including a loyalist murder bid, his marriage was broken up and he suffered a mental breakdown.

However, he retrained as a psychotherapist and returned to personal and professional happiness working as a psychosexual therapist with Accord in Dundalk.

Mr O’Connor now works with Counselling Connections in Seatown, but says that he knows he will never be free and that his new book is his testimony.

The book itself will be launched in the Old Gaol in Dundalk on Thursday, November 25th at 7:30pm, with Bernard set to speak about his experiences. Guest speakers are also set to attend.

Copies of his book will be available at the event for €15 each and are also available in Easons in Dundalk.