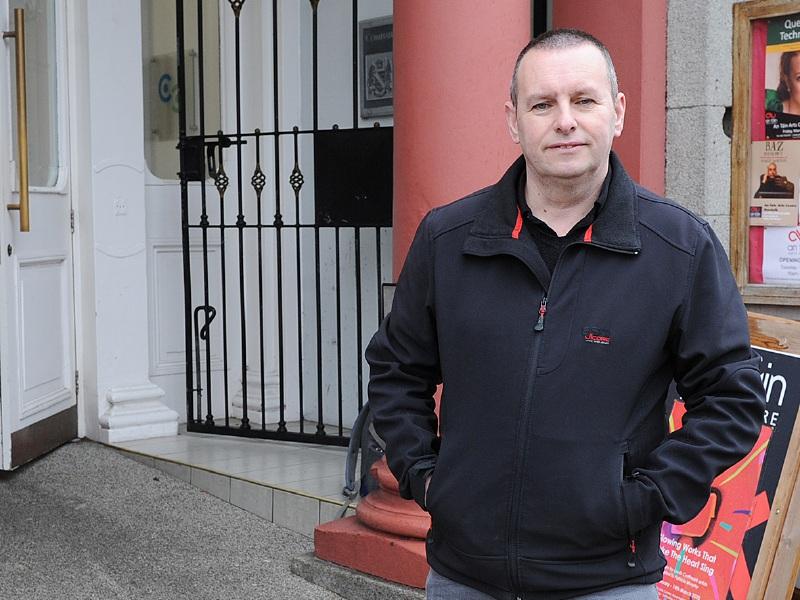 A Dundalk councillor has called on the council to perform a safety audit on homes in Muirheavnamor following an arson attack early last week, with the councillor comparing the houses to “cattle sheds”.

Sinn Féin’s Cllr Kevin Meenan called for the audit at a recent meeting of Dundalk Municipal District, saying that in the wake of the arson attack on a bungalow in Crescent 2, the council need to ensure that the homes are up to standard.

The suspected arson attack itself took place in the early hours of November 1st, with Gardaí saying that they are currently investigating the matter. 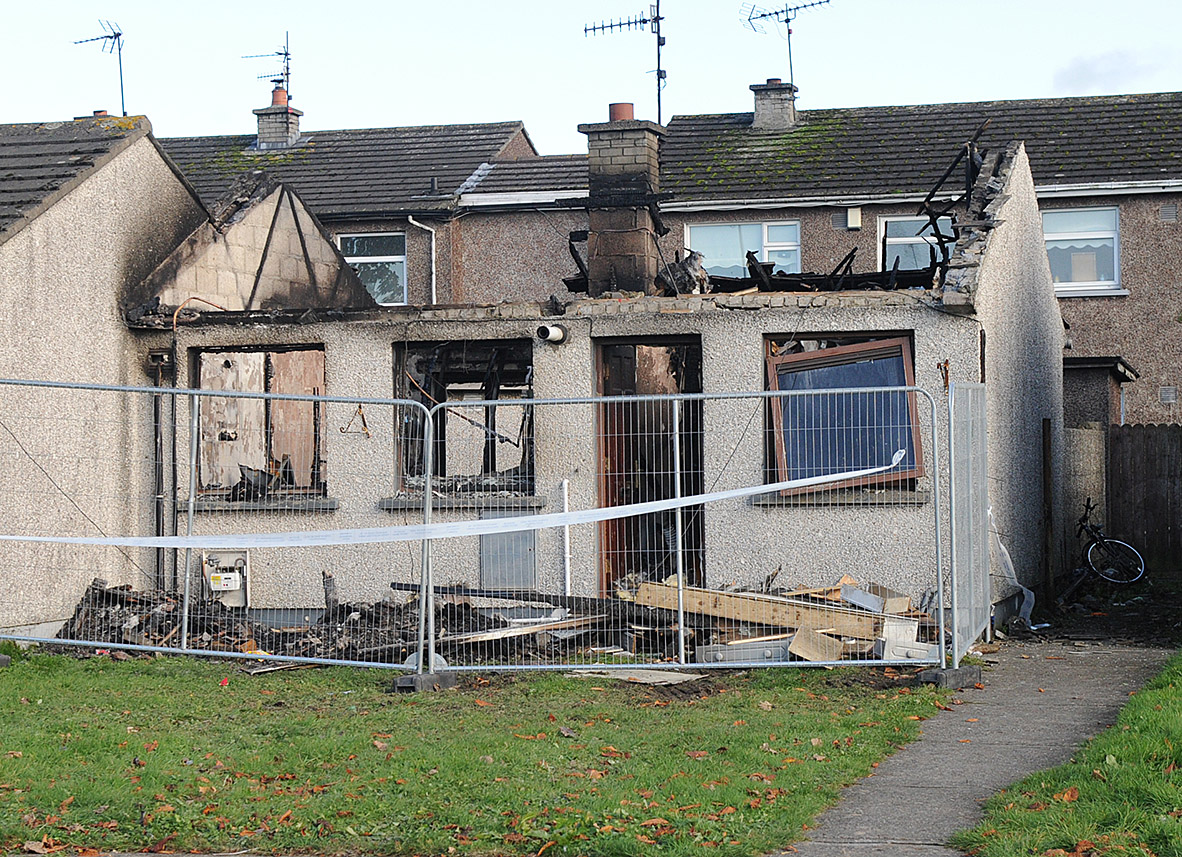 The scene at Crescent 2 after the fire

According to Cllr Meenan, some local residents do not feel safe in their homes and he called for the council to intervene on the issue.

Cllr Meenan referenced how quickly the fire spread through the house, with Senior Executive Officer John Lawrence saying that the council was unaware of any safety issues within the buildings.

Mr Lawrence told the meeting that the council would wait until both Gardaí and the fire service had completed reports on the blaze before they would consider a safety audit, with Mr Lawrence adding that it was likely an accelerant was used to speed up the fire.

In response, Cllr Meenan said that regardless of the fire, that the houses were “crap” and that they needed to be examined by the local authority.

“The houses are crap… They’re like cattle sheds,” said Cllr Meenan during the meeting, adding that if engineers were brought out to inspect them, they would be condemned.

Previously, the Democrat has reported on issues that tenants have had with public housing in Muirheavnamor, including Anne Marie Harmon, who has said that some windows in her house cannot be closed while others cannot be opened.

In response to Cllr Meenan’s claims, Mr Lawrence said that the council will look into the issue, and that a potential way to improve the homes would be through the energy retrofit programme.