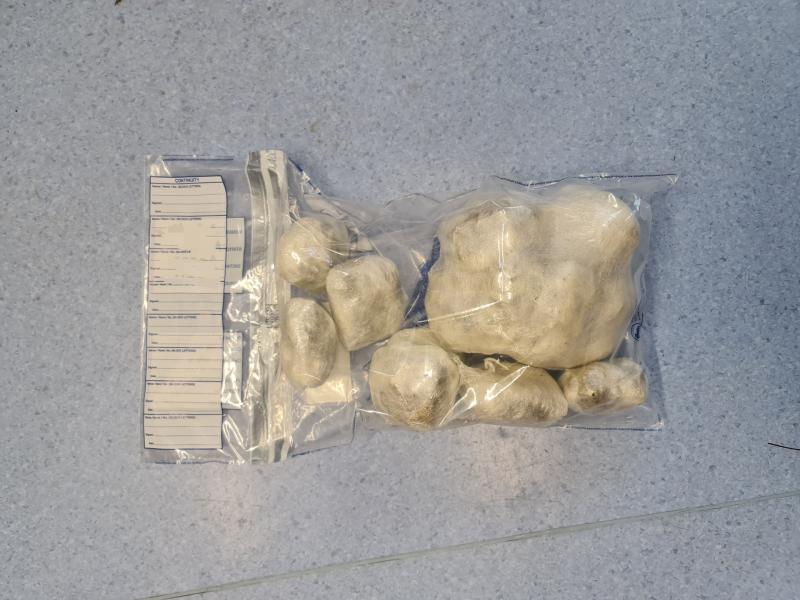 As part of Operation Tara, Gardaí have seized approximately €11,000 worth of suspected cannabis herb and arrested one man during a search operation in Co. Louth on Tuesday 19th October 2021.

Gardaí from the Ardee District executed a search warrant at a residence in Collon, Co. Louth.

They were assisted by the Ardee Detective Unit, Garda Dog Unit and Armed Support Unit.

During the course of the search, cannabis herb with an estimated street value of €11,000 was seized along with drug paraphernalia and a small quantity of fireworks.

The drugs seized are subject to forensic analysis.

One man, aged in his 30s, was arrested at the scene.

He was taken to Dundalk Garda Station where he was later charged to appear before court at a later date.