Announcement of redundancies and closing of operations at Horseware is 'shocking', says Ó Murchú 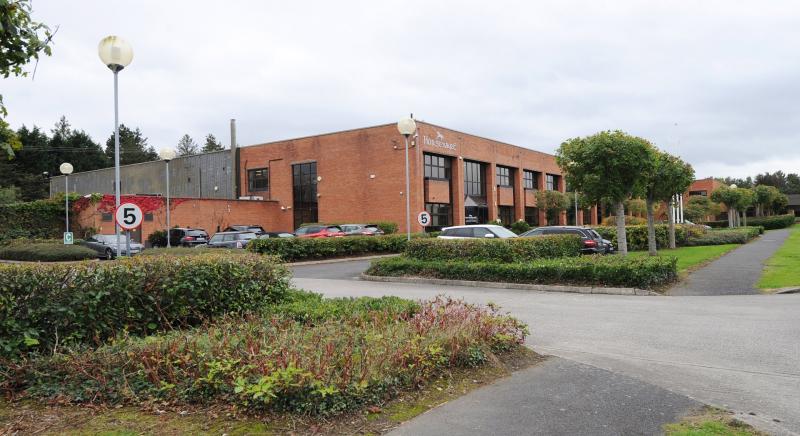 A Louth TD has said that the closure of the Horseware Ireland facilities in Dundalk is "shocking" and that he has concerns about what redundancies will be made available to the 51 staff being let go.

Sinn Féin's Ruairí Ó Murchú said he has been shocked by the decision to close operations in Dundalk over the next six months, with some workers set to be let go before the end of the year.

In total 51 workers have been told they will be made redundant, of which 33 are in production and 18 in warehousing. Workers in warehousing were told earlier this year and will finish with Horseware before the end of the year.

Deputy Ó Murchú said that his office had been contacted by concerned workers within Horseware, with the Deputy saying that the workers were told their operations were being moved to Cambodia.

"My office was contacted on Tuesday by concerned workers who had been told that their production positions were being moved to Cambodia," said Deputy Ó Murchú.

The Democrat contacted a spokesperson for Horseware, who said that the company had longstanding operations in Asia and would not confirm whether jobs were being moved directly to Cambodia.

According to Deputy Ó Murchú, staff in Horseware had been previously reassured as to their job security after the redundancies in warehousing were announced earlier this year.

"Horseware started in Dundalk and is synonymous with the town for over 35 years. The staff is not unionised and there are major concerns about what redundancy will be available to them and what their future job prospects will be, particularly for the mostly female manufacturing staff who have highly specialised skills."

Deputy Ó Murchú raised concerns about Horseware Ireland moving their operations into Asia, saying that workers in countries like Cambodia will only be paid a fraction of what workers are paid in Ireland.

"The average wage for a garment worker in Cambodia is just €126 per month," said Deputy Ó Murchú.

According to the Deputy, he had received communications from Horseware on their decision to shut down the facility, and he has informed both Minister Heather Humphreys and Tánaiste Leo Varadkar.

"I have also made Ministers Heather Humphries and Leo Vardakar aware of the situation and have asked them to intervene to ensure that workers are properly looked after."

In a statement yesterday, CEO of Horseware Ireland, Mark Saunders, said that the business needed to "recalibrate operations" so they could stay competitive into the future.

"We will be investing further in our business in Ireland including a modern new global headquarters, research and customer innovation centre that will underpin the future ongoing success of Horseware," said Mr Saunders.

“We are acutely conscious that this development will affect some of our deeply valued colleagues and we will support and assist each person to the maximum possible over an extended period of time towards March 2022 when we anticipate the conclusion of this necessary realignment.”