'Out of touch and out of ideas': Louth politicians react to Budget 2022 measures 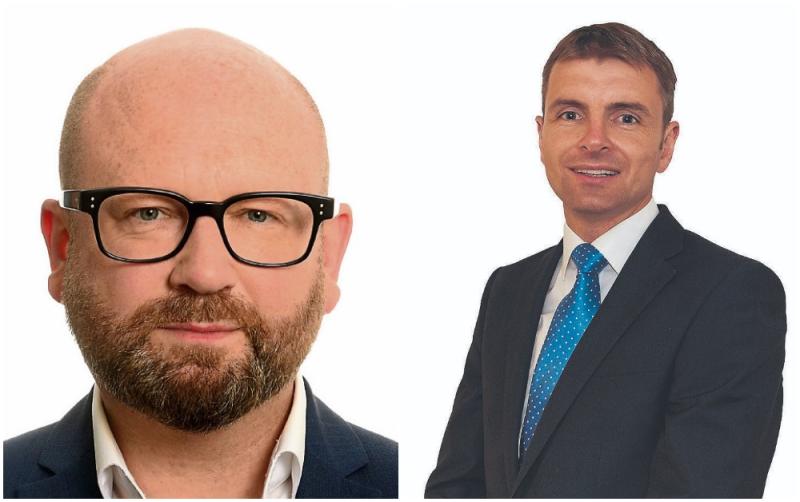 Politicians in Louth have reacted to the unveiling of Budget 2022, with criticism coming in from TD’s who say the government haven’t done enough to tackle issues like increasing energy costs and hospital waiting lists.

Sinn Féin’s Ruairí Ó Murchú and Labour’s Ged Nash have both criticised the government on the budget, with Deputy Ó Murchú saying that the government is “out of touch and out of ideas”.

In a statement, Deputy Ó Murchú said that Budget 2022 does not do enough to tackle issues like increasing energy costs.

“Energy prices are out of control and the government increase carbon taxes pushing them up further,” said Deputy Ó Murchú.

One of the budgetary measures announced today was a €5 increase on the fuel allowance, which is to come into effect at midnight tonight.

Deputy Nash said that this would not help keep lights on as the cost of energy rises.

Deputy Ó Murchú also criticised the government for their lack of action on rent costs and hospital waiting lists.

“Tomorrow people will face the same problems – the housing crisis, the highest rents in Europe, the longest waiting lists for hospital treatment.

“This budget didn’t begin to solve any of these issues. Cost of living will still be totally out of control.

“There is nothing for renters who are handing over €1400 a month on average in Louth to landlords, leaving people no chance of affording their own deposits. Renters have been left to fend for themselves again.”

Deputy Ged Nash, who is Labour’s Finance spokesperson, told the Dáil this afternoon that Budget 2022 should have been the opportunity for the government to improve Ireland, but that it misses the mark, describing it as “anemic and directionless”.

“Coming out of Covid, this was a chance to make a new deal for a fairer Ireland. It does nothing of the sort,” said Deputy Nash.

“Suffocating economic and fiscal conservatism and a lack of ambition prevented this country from seeing its hard-won, new prosperity to build the homes we need, design the free education system on which opportunity for all depends and right the wrong of low pay.”

He added that the extra €5 on social welfare was not sufficient and that it doesn’t meet the current rise in inflation.

During his speech to the Dáil, Deputy Nash also described Minister Paschal Donohoe and Minister Michael McGrath as the “Ant and Dec” of Irish politics.

Fine Gael Senator for Louth, John McGahon, praised the government for Budget 2022, opposing both Deputy Ó Murchú and Nash, saying that it will reduce the cost of living.

“Budget 2022 will help to recover our economy from the pandemic, repair our public finances and restore our public services,” said Senator McGahon in a statement.

“Every person paying income tax will receive a tax benefit thanks to a total budget package of €520 million. The standard rate band is increasing by €1,500 and we are increasing each of the personal tax, employee tax and earned income credits by €50.