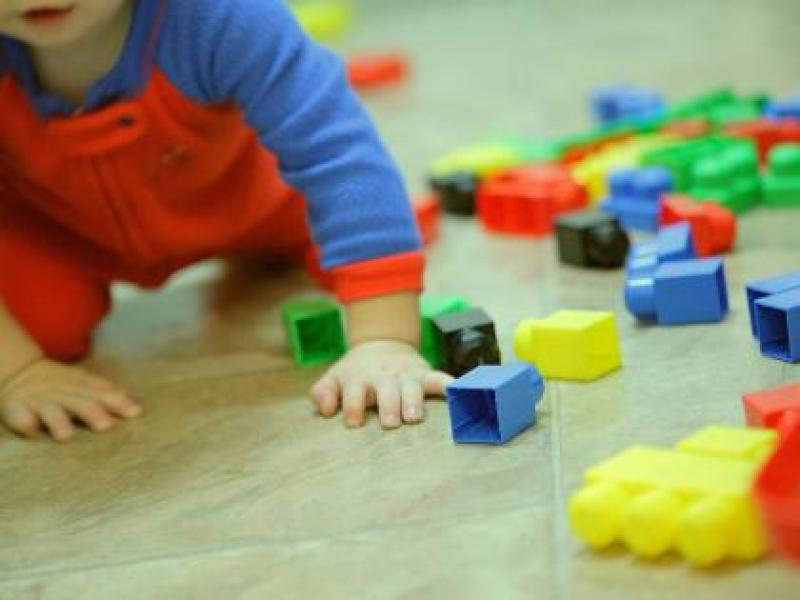 Solutions to childcare in disadvantaged areas are needed now, and not when a government review is published, Deputy Ruairí Ó Murchú has told the Dáil.

Speaking during the Order of Business, the Sinn Féin TD raised the ongoing issue of the lack of a clear pathway for referrals into community childcare schemes, saying that they could close and that ‘kids are going to miss out.

Deputy Ó Murchú said: "On the national childcare scheme, we all accept that it is a job activation scheme.
‘The problem is that disadvantaged kids have been getting after-school care and such under the community childcare subvention programme, CCSP.

"A number of bodies may possibly close in the next while. I have dealt with the Minister for Children, Rodrick O'Gorman, in this regard.

"A review of this scheme is ongoing, as is a review of the Delivering Equality of Opportunity in Schools, DEIS, funding but this will not happen until November.

"We need solutions now. Tusla is a possible referral service, which would be imperfect because not all parents want to deal with it.

"We now need a directive from the government to Tusla and we need Tusla to set out a directive or a straightforward roadmap on how children can be referred into the services.

"Otherwise they will close and kids are going to miss out".

In response to the Louth TD, Minister Simon Coveney said: "I am aware of the intention to introduce a DEIS-type scheme to ensure that people who are living in areas that are disadvantaged or who perhaps may have very low incomes can ensure that their children can access early learning and childcare services.

"I am aware that the Minister, Deputy O'Gorman, is working on this."

Deputy Ó Murchú further raised the issue in the Dáil last Thursday when questions on childcare services were taken.

The Dundalk TD said: "I believe there will have to be, as I said, a directive and clarity because, even for groups that have a service level agreement, SLA, with Tusla, there is still difficulty.

"In that regard, long-term, I think those early intervention pieces that fall within Tusla's remit may need to be nearly separated from the acute child protection issues Tusla deals with. That is what creates difficulty, and Tusla is then not seen by many families as a fair arbiter.

"We need to look at that in the long term. We have to do whatever we can to ensure sustainability, which will happen only with the correct pay and conditions. In the long term, however, it is, as the Minister said, a case of public management and a greater element of public control to deliver a service that will deliver for our people."

Over €500k allocated to DkIT for financial and mental health supports