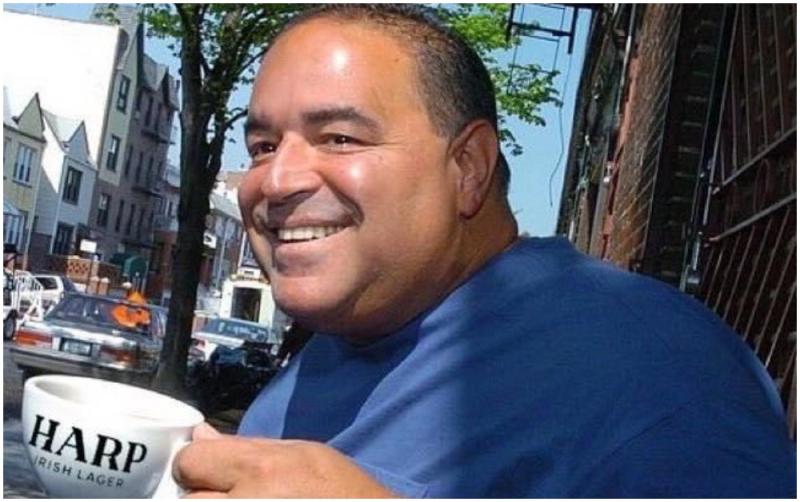 Actor in the hit HBO series The Sopranos, Joseph R. Gannascoli, is set to visit Dundalk in the New Year.

Mr Gannascoli, who is a fan of Dundalk FC, will take to McAlester's on Sunday 30th January for a discussion on all things Sopranos, alongside an audience Q&A.

The Bridge Street venue will host "An Evening with Joseph R. Gannascoli", which will see the actor discuss Sopranos as well as his support of Dundalk FC, which was highlighted in several viral social media videos earlier this year.

The event is set to be hosted by local company Irishify.com, which Mr Gannascoli performs personalised shoutout videos for fans.

Fellow Irishify star Joe Rooney, best known for his role as Father Ted in Father Damo, will compere the event.

Tickets are available from Ticketstop.ie.