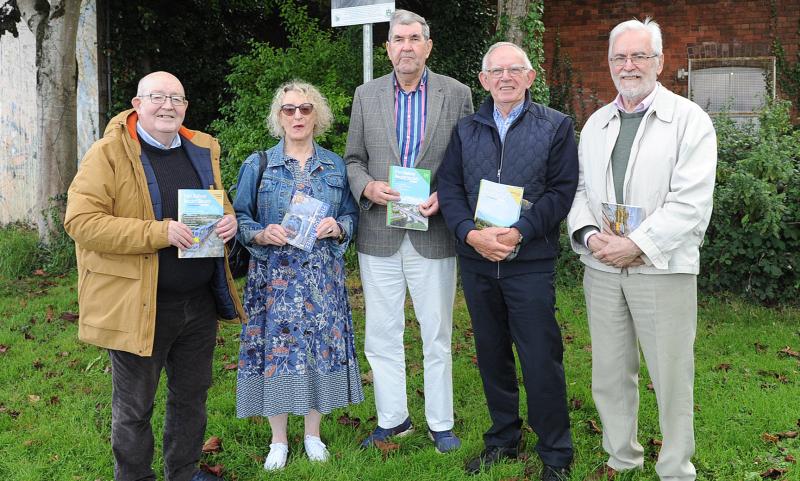 Signage detailing the history of the old Quay Street railway station has been unveiled by the Dundalk Railway Heritage Society and Louth County Council last week.

The station, which was first opened in May 1873, was a part of the railway network connecting Dundalk and Greenore and served the wider Cooley peninsula.

The plaque was erected on Quay Street earlier this week by the Dundalk Railway Heritage Society and Louth County Council to commemorate the railway which served the north east.

The station was part of the Dundalk Newry & Greenore Railway Co, and the network was expanded to Newry via Carlingford in 1876.

The track itself ran over 43km and would carry both passengers and freight to and from the port at Greenore, which was used as a sea crossing to Holyhead in Wales.

The station itself was shuttered in December 1951.