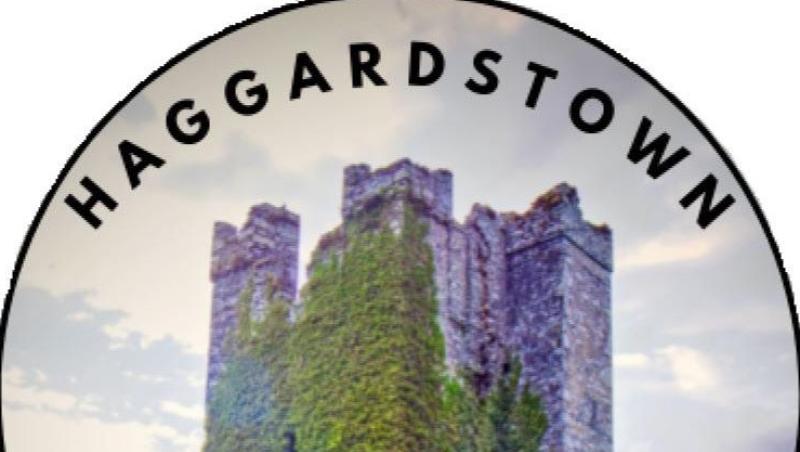 The members of the newly formed Haggardstown Tidy Towns group have told how they are pleased with their progress to date.

While only formed recently, the members of the group are committed to making their area cleaner, greener, and brighter and have already made a big impact in the broader Haggardstown area.

As is apparent to anyone in the area, or travelling to Dundalk from the MI or Ardee Road there has been a huge reduction in the amount of litter evident on the roads, resulting from organised litter picks that take place on a regular basis.

In addition, they have arranged for a number of roundabouts at Dundoogan, on the Clermont Road and on the Marlbog Road to be enhanced by the planting of flowers and shrubs and the group said they are extremely grateful to Cannon Kirk who have kindly agreed to sponsor the cost of these works.

Concerns had been raised about an increase in littering and the security of vehicles following the opening of the new Park and Share car park and the group made representations in this regard, according to Haggardstown Tidy Towns group.

They said they are pleased that following the intervention of some local representatives at the group’s request, Louth County Council have agreed to have a CCTV system on the car park commissioned and have promised to look at the provision of suitable bins in the near future, should littering become an issue .

The group have approached a number of local businesses for sponsorship to fund the cost of equipment and signage and initial responses are positive.

Chairman Shane Mc Guinness said: “ I am overwhelmed by the volume of support by local people who are volunteering to pick litter and from the support that has been promised by local businesses.

"We are conscious that the area is becoming urbanised and that the projected population will surpass that of Blackrock in a few years.

"The committee members all feel strongly that the development of the area should be carried out in such a manner that maintains a vision of the medium term and we have a duty not just to protect the environment, but also to preserve green areas that are attractive, appealing, and assessible for the sake of future generations “

A public meeting to advise people on progress to date, outline the group’s exciting plans for the next few years and to encourage more members to join, is planned when Covid restrictions are lifted.

While there has been a very positive response from volunteers, given the area to be covered they are appealing for new volunteers.

All volunteers will be provided with all the equipment required. Anyone interested in helping out is asked to email Haggardstowntidytowns@ gmail.com or come along to the public meeting which will be advertised later.