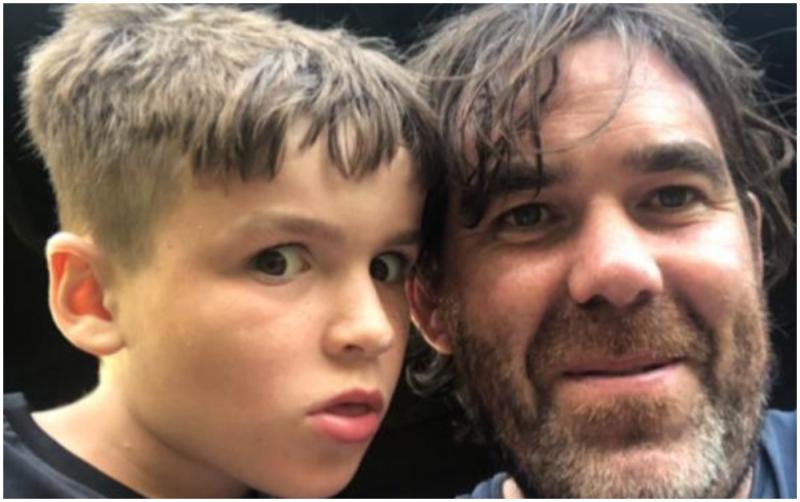 Aidan and his son, Killian, who was treated in Our Lady of Lourdes Hospital's neonatal intensive care unit when he was born.

A fundraiser for Our Lady of Lourdes neonatal intensive care unit has gotten underway, with a local man raising money for the hospital after they saved his son's life when he was born 10 years ago.

Aidan Kerr, who is running the fundraiser, says that the NICU (Neonatal Intensive Care Unit) has a special place in his heart after their staff saved his son's life when he was born.

So far, Aidan has raised over €4,000 on his iFundraise page, with him also telling the Democrat that he has over €1,500 in cash and cheque donations.

“You don't realize what the NICU is all about until you see it for yourself,” said Aidan, speaking to the Democrat.

He added that he appreciated all the work done by the doctors and nurses, and that his son, Killian, is now flying.

The fundraiser itself will see him shaving and waxing his head, which is set to be done on the 9th of October.

He previously held a fundraiser for the NICU 10 years ago, when he held a sponsored football match, with over €5,000 raised.