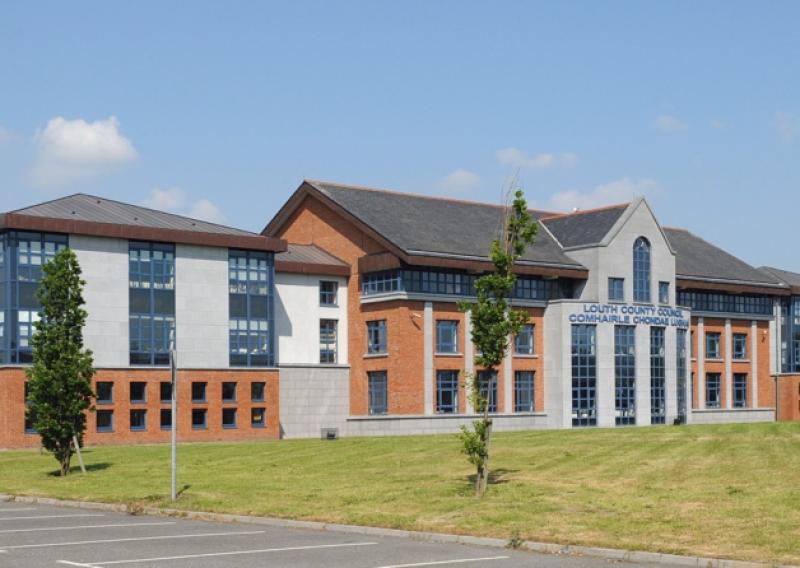 Louth County Council has agreed to implement the new Louth County Development Plan 2021-2027 after a resolution at a special meeting last night.

The plan, which has been in the works for the last two years, has since received material alterations, which were discussed at three separate meetings as well as at the monthly council meeting for September.

The resolution to pass the County Development Plan 2021-2027 was proposed by Independent Cllr Maeve Yore.

With the plan now agreed, Louth County Council has said that it will come into effect on Thursday, November 11th.

Sinn Féin Cllr, Antóin Watters has raised concerns over the plan, saying that it will make it more difficult for one-off houses in rural areas like Cooley.

“The Planning Regulator has tightened up on one-off rural housing and has put up so many obstacles to it that it is becoming nigh on impossible to build a house on your own land,” said Cllr Watters.

“Councillors were put in the inevitable position of either voting for the County Development Plan to reduce the devastating impact on rural Louth or to vote against the Plan and be left with a draconian restrictive Plan with none of our improvements in it.

“It was literally voting for the lesser of two evils.”