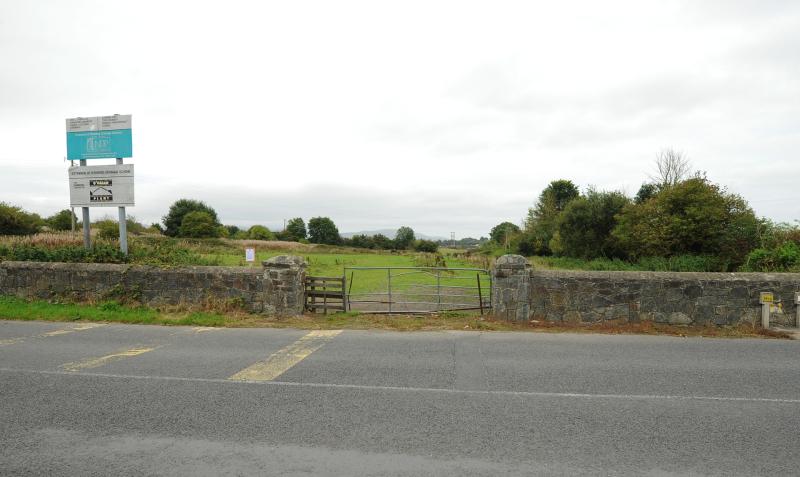 Planning permission has been filed by Louth County Council for a new 93 house development on the Mount Avenue road in Dundalk.

The project, which had planning permission filed on September 18th, will see a total of 93 houses potentially built as part of a new estate development on the Mount Avenue Road in Dundalk.

The development will receive funding from the Department of Housing.

Within the development, there are multiple types of housing that will comprise the 93 total units, divided into houses, duplex units as well as special needs units.

Alongside these, there will be duplexes which will make up 24 of the houses in the development.

There is also multiple green areas planned, with LCC’s landscaping document showing connecting paths inside a central green area as well as a circular “playspace”, alongside artwork planned to be placed on a cone plinth.

In total, there will be 3927 square metres worth of open space within the development.

A majority of the houses will have garden space according to the landscape plans.

A cycle path is also planned to go through the estate.

There will also be bike parking, with 42 spaces available within dedicated bicycle ports as well as 48 spaces within bicycle stands.

However, due to this, the Department of Housing said that they would be unable to disclose the approved funding until after the procurement process has been completed.