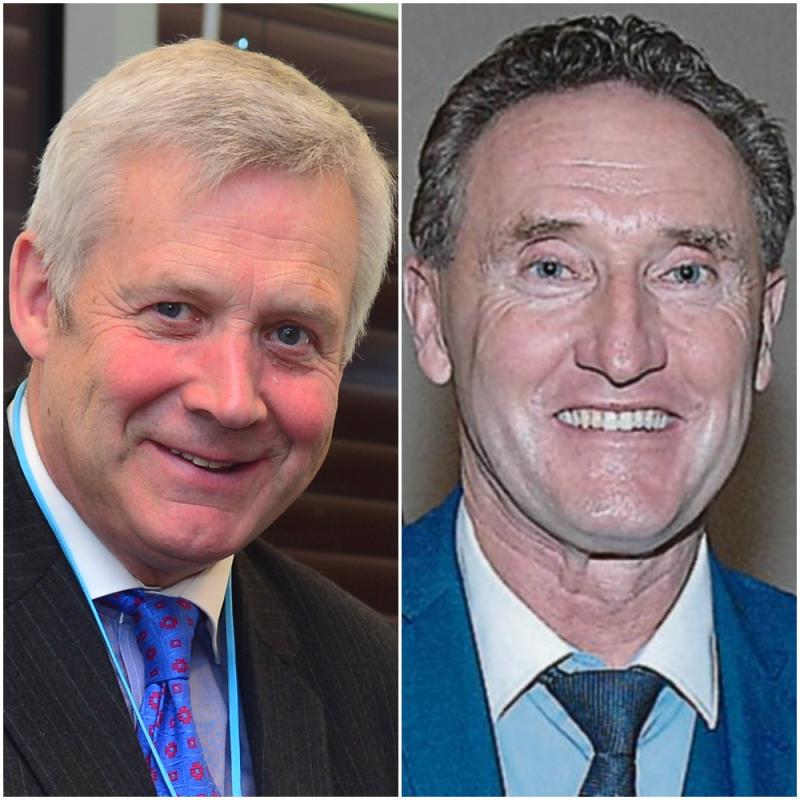 There are currently two millionaire TDs representing Louth within the 33rd Dáil, according to newly reported figures.

Fine Gael’s Fergus O’Dowd and Independent Peter Fitzpatrick are Louth’s two millionaire TD’s, with a combined wealth of over €3.5 million.

The figures, reported as part of the Irish Independent’s Political Rich List, show that Deputy O’Dowd has €1,960,935 worth of a pension pot and property, while Deputy Fitzpatrick has €1,650,913.

Figures for pensions were compiled for the Irish Independent by financial analyst Karl Deeter, with figures showing how much it would cost each TD to buy their pension if they tried to do so on the private market.

Both first doses and second doses will be available, according to the HSE
ADVERTISEMENT - CONTINUE READING BELOW