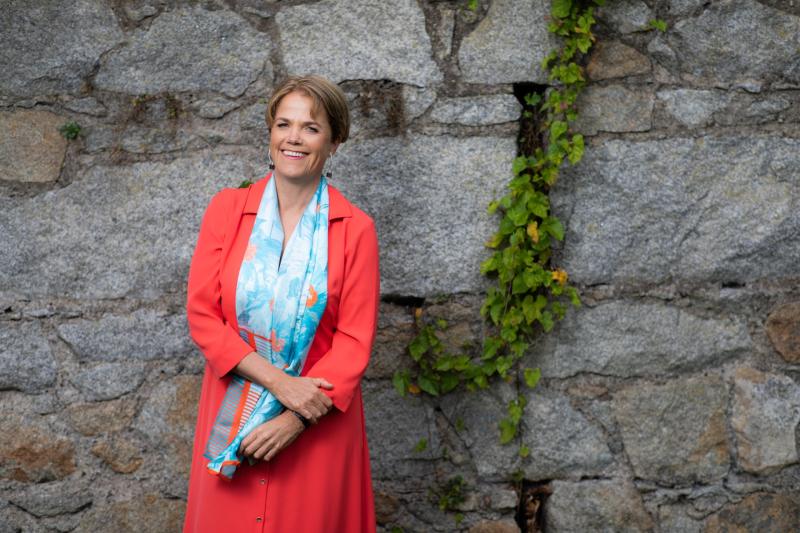 Denise Charlton, Chief Executive of The Community Foundation for Ireland

Calls have been made for community groups and charities in Louth to get a “budget break” to recover from the massive demand placed on their services during the Covid-19 pandemic.

The Community Foundation in Ireland has called for voluntary, community and charity groups in Louth to be given a break in October’s budget so funds can go to services rather than taxes.

The group are calling for a rise in the tax credit on donations for charities from the current 31% rate, saying that an increase would see money go to community services.

Alongside this, they are also seeking for €1 to be spent on every person in Ireland over the next three years (€15 million), to be matched by private donors, to increase awareness for climate action in communities.

Denise Charlton, Chief Executive of The Community Foundation for Ireland said that people in Louth have helped greatly with donations to community groups.

“In Louth and across the country private, corporate and family donors have giving like never before, as has the public through events like RTÉ Does Comic Relief,” said Ms Charlton.

“It has been a privilege to turn this generosity into support in communities in Louth and across the country.”

However, Ms Charlton says that the money available to community groups is outstripped by the assistance required for people on the ground in communities.

“However, it is also true that every-time we are in a position to offer funding the demands from those providing support on the ground far exceeds the money available.”

Ms Charlton called on Louth TD’s to support their budgetary measures and to introduce their policies to improve community groups.