€80K in funding for infrastructure projects in North Louth announced 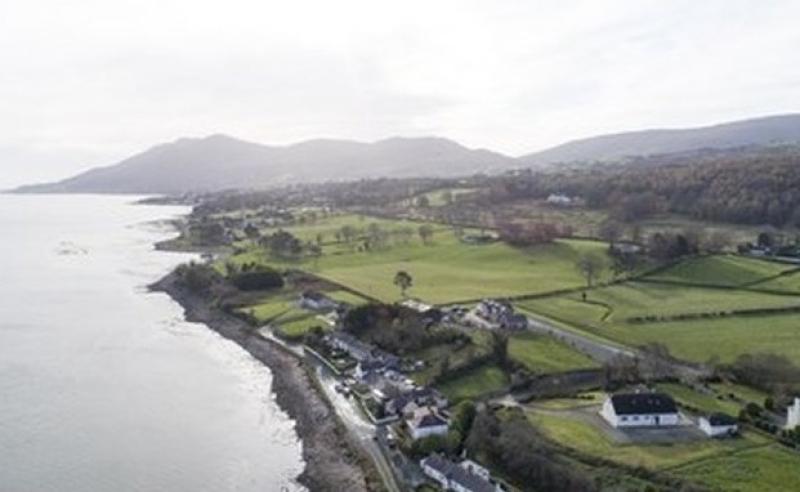 A total of €80,000 in funding has been secured for two infrastructure projects in North Louth under the government’s CLÁR scheme.

The funding, announced by Minister for Rural and Community Development Heather Humphreys, will go to projects in both Omeath and Jenkinstown under the Ceantair Laga Árd-Riachtanais (CLÁR) scheme.

The funding has been widely welcomed, with Fine Gael TD Fergus O’Dowd saying it will help to revitalize rural towns and villages.

“This is really great news for both projects and underpins the importance of the Government’s five year strategy “Our Rural Future” which aims to revitalise our rural towns and villages,” said Deputy O’Dowd.

“I wish both projects the very best of luck and look forward to seeing the completed developments in the very near future.”

Cllr McKevitt said that the investment in upgraded public toilets in Omeath was much needed.

“This is a wonderful investment in Omeath, and a much-needed facility and I commend the committee for their success and the continued works they do in their community,” said Cllr McKevitt.

Cllr McKevitt said that the funding for the footpath in Jenkinstown was a “vital” piece of infrastructure that will help the safety of walkers and cyclists.

“This is an ongoing piece of vital infrastructure in the community, which will enhance the safety for walkers and cyclists alike.”

“The committee have worked tirelessly for a number of years on this project and I am delighted to see the fruits of their labour, and looking forward to seeing this project continue.”

“I am especially delighted that the Jenkinstown Project Committee received a further €30,000 to extend the footpath in the area,” said Cllr Watters.

“This is a second round of funding, the initial funding having been received just over 2 years ago. I was delighted to have assisted that funding and it’s great to see all the hard work come to fruition.”

Students set to return to DKIT campus from September 20th, as the college prepares for reopening