INSIDE TRACK | Darver Star may be the people’s champion locally, but Tiger Roll is the one... 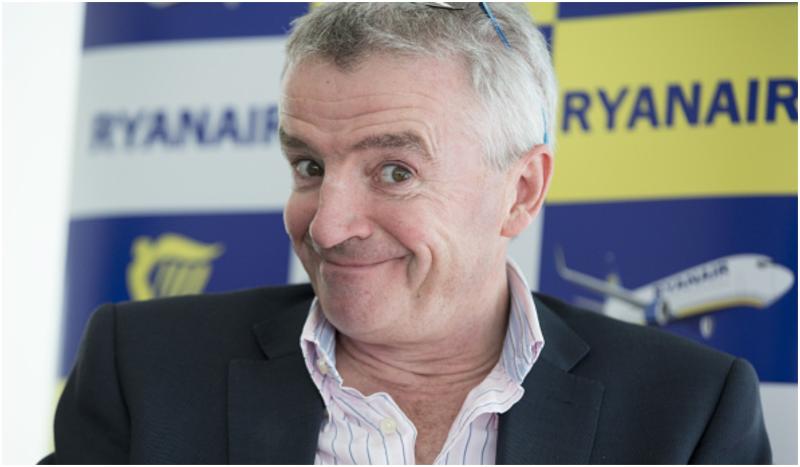 Having dithered for a while, owner Michael O’Leary has decided to let his star performer take his chance.

We’re on to horse racing again this week, with apologies to those who don’t know why the Derby, Irish, English or Kentucky, can’t be won more than once by the same horse, or who think a Lucky 15 is a team that wins the championship final with a last-minute goal. Coming up are two of National Hunt’s biggest meetings, and they could hold huge local interest.

Darver Star may be the people’s champion in this neck of the woods, but on a wider scale, Tiger Roll is the one. He’s won the last two runnings of the Aintree Grand National, and if he makes it three-on-the-trot this year, the bay gelding – only a handful as steeplechasers go – will write himself into the history books. Having dithered for a while, owner Michael O’Leary has decided to let his star performer take his chance.

But first Tiger Roll must have a run over jumps, and that is likely to happen at Cheltenham in a few weeks’ time, as a follow-up to Sunday’s hurdle run at Navan.

I was at Liverpool to see Gordon Elliott’s charge score his two Liverpool triumphs, and in between – around this time last year – stood in awe, like most others that day at Navan, as he sauntered to a hurdle win at the scarcely believable odds of 33/1.

His Proudstown Park outing was only supposed to be a pipe-opener before the defence of his National crown, but obviously in the best of heart, he put a good-class field of hurdlers to the sword. No repeat on Sunday, however.

Tiger Roll’s first Aintree triumph was at the expense of a horse owned by this paper’s proprietor, Malcolm Denmark. There was only a head between the first two, and I often wondered would there have been a bonus for Demo workers had Pleasant Company prevailed.

That question could be answered in early April, because the Willie Mullins-trained horse is again among the entries, trying for the third time to win the world’s greatest jumps race. Going well in last year’s run when impeded, Pleasant Company is not without a chance.

Gordon Elliott always wanted Tiger Roll to be in the line-up, and it’s easy to understand why. Not only would his horse create history if he won, it would also put the County Meath-based handler in the same bracket as Ginger McCain and Fred Rimell, who both sent out the winner of the race a record four times.

If Elliott’s enthusiasm wasn’t shared by O’Leary it’s because of the weight Tiger Roll has been asked to carry. The owner – yes, he’s the one who also has Ryanair in his name – thinks the handicapper could have been more lenient, but Elliott is quoted as saying 11st 10lb is “fair”.

(It has always been beyond me the difference a pound or two can make to a horse’s chances. Maybe that’s why the number of dockets I pass back across the bookie’s counter is far outnumbered by those I tear up, or, put in the box for the draw for a free bet.)

The aforementioned Darver Star is set to go to post in the biggest hurdle race at the Cheltenham Festival; and in the meantime there could be more horsey stuff in Inside Track.