Faking an injury meant you were coming off 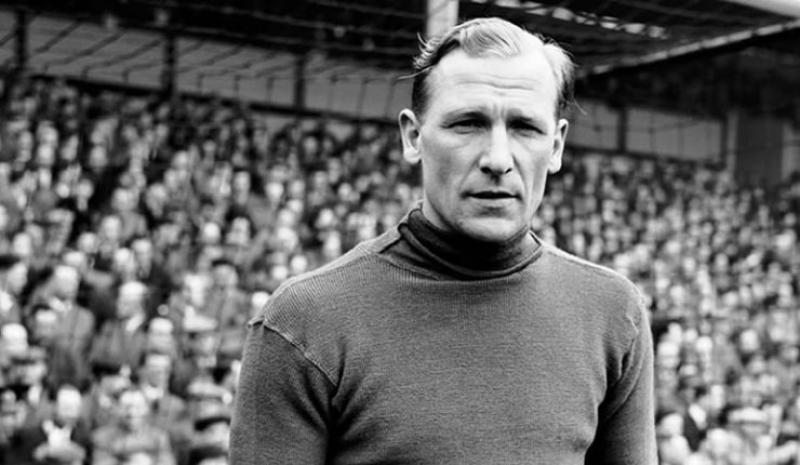 They were the words we didn’t want to hear: “Lie down, you’re coming off.”

And with that you’d be substituted, your replacement sprinting past you with not even a handshake, or a tap on the shoulder, or even a ‘hard luck’.

On reaching the sideline you might be thrown the jacket or overcoat your replacement had been wearing. If not, and the game was being played in wintertime, you’d sit there in danger of getting a terrible cold, whatever bit of a sweat you’d worked up forming an unhealthy alliance with a vicious breeze, or maybe a downpour. (It was only the sons of wealthy parents who wore tracksuits, and there were few covered substitutes’ benches.)

There was a time when the GAA rules said that a player had to be injured before he could be replaced. It didn’t matter if he was having a real stinker; he’d have to be left on the field.

Then someone came up with the idea of a player feigning injury. He – and I’m sure it was a he, because there was very little ladies’ involvement (and football) at the time – was the blanket defending instigator of his day.

Check the All-Ireland final records, for instance, and you’ll find that very few subs were used on the big day. This county’s last stance – okay, let’s make that the most recent stance – on centrestage had the fifteen starters still in place when Galway referee, Patsy Geraghty, blew his whistle for the last time in the 1957 final... not that any of them deserved to be told to ‘lie down’.

It’s changed nowadays. The rule allows for five substitutions - there’s even been a call in recent weeks for that figure being increased – and clever employment of them has led to wins in the very biggest of games. ‘Impact’ has now got a prominent place in the GAA lexicon, tussling with ‘intensity’ in the popularity stakes.

Soccer has subs, of course, but only since 1965. Before the rule was changed, teams often finished matches, even the biggest of them, with a man short, or, as happened in the 1957 FA Cup final, with an injured player hobbling well away from the action.

Ray Wood, the Manchester United goalie, came off second best in a clash with Aston Villa’s Peter McParland, the former Dundalk player, and though his jaw had been broken, Wood continued on the wing.

Among other high-profile players who sustained injuries in Cup finals, but couldn’t be replaced were Jimmy Meadows (Newcastle), Dave Whelan (Blackburn) and Leicester defender, Len Chalmers. And perhaps the most celebrated – if that’s the right word – of players who continued while badly injured was Manchester City ‘keeper, Bert Trautmann. A post-match examination showed he had sustained a broken neck.

When the Football League made the change, for the beginning of the 1965/’66 season, clubs were not allowed to make tactical changes – a player had to be injured before he could be replaced, just as it was in Gaelic football, though I doubt if the injured one was told to ‘lie down’.