Dundalk JPC: Residents assured action will be taken to deal with anti-social behaviour at Halliday's Mill 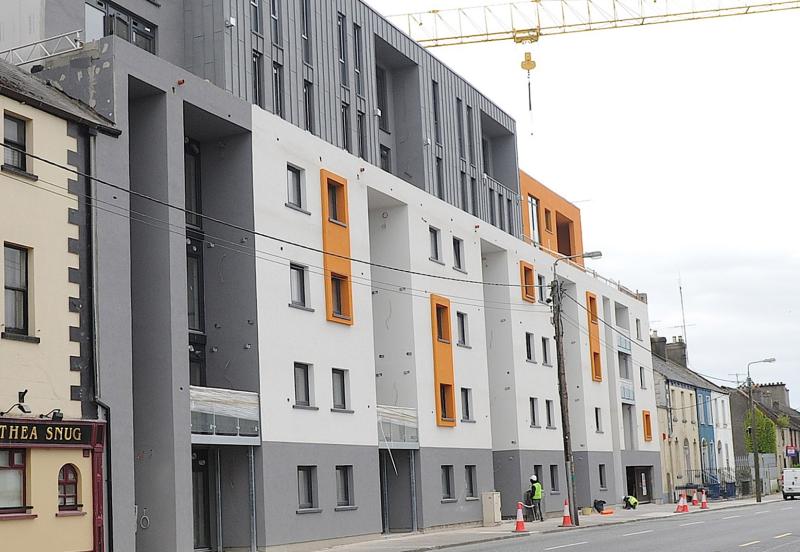 The issue of antisocial behaviour and drug and alcohol misuse at the Halliday’s Mill complex on Quay Street was raised by a concerned resident at the public meeting of Dundalk JPC on Wednesday night.

The resident said not enough was being done to tackle the problems of drug and alcohol misuse in the complex. She further claimed that people with disabilities were being taken advantage of by drug users.

In response Paddy Donnelly, Director of Housing Services at Louth County Council assured the resident that the council were taking steps to deal with the issues raised and had just that day held meetings with the management of Hallidays Mill, Cooperative Housing Ireland, and discussed a number of actions coming down the line that may take time to work through the legal processes but would have a positive outcomes.

He further stated that there had been a number of evictions from the development and more were pending to deal with “challenging individuals.”

“In the main we’re finding that the tenants that are in there are abiding by their tenancy agreements and are cooperating with Cooperative housing Ireland.”

“There are some issues to be resolved and I can assure you although it may not seem like there’s anything being done but we certainly will see a number of upcoming actions taking place in the coming weeks,” he said.

Local Sinn Fein councillor Kevin Meenan stated that he had been inundated with complaints from residents who can’t sleep due to anti-social behaviour and who had been dragged out of bed the previous night because of a suspected arson attack on a ground floor apartment.

“It stems a lot from allocation at the start, we have not thought that through and have reaped the consequences of that.

"We have to look at where we are putting people in and amongst families and how we allocate them.”

He went on to say that he had the utmost faith in the housing section of the council and the guards but sometimes “we get things wrong, and have to learn from this.”