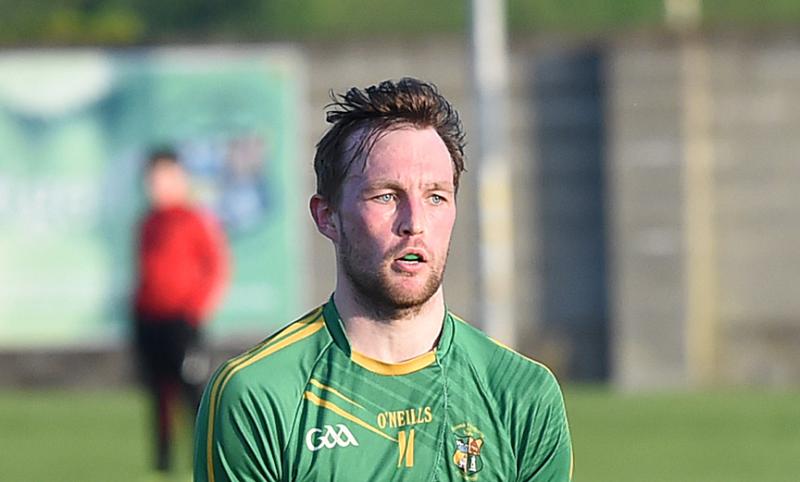 Naomh Fionnbarra needed a timely Jack Butterly intervention off the bench in the second half to overcome Naomh Malachi in an unexpectedly close affair in Rathduff on Friday night.

The Togher Annagassan based outfit’s display was far from encouraging, yet despite being off colour so far in the championship this season they find themselves in the final four of the competition without overexerting themselves.

Whether that is the right way to be, will only be known in the coming weeks but getting three wins and not playing well is a knack the 2020 champions have gotten away with so far and perhaps that winning experience has allowed them to ease into the business end while keeping their powder dry.

The fixes are quite simple for Stuart Reynolds, tidy up the free taking and start Jack Butterly the next day out. Malachi’s brought physicality, and a wall of hard working defenders which Togher found extremely hard to break down until Butterly provided the directness to the Finbarrs’ play.

Shane Rogers and Padraig Moley took inspiration from the bulldozers on the Roche back pitch to give them a deserved early lead. After going down a point at half time 0-5 to 0-4, Butterly’s presence alone got into the Malachi’s defenders’ heads. His goal five minutes into the second half typified that. Courtbane full back Donal Begley was so conscious of getting out in front and winning position ahead of the dangerous Butterly that he let the ball slip behind him.

Butterly collected the ball with ease and shot it past Paul Burke in the Malachi’s goal. Mals rued their list of first half opportunities. Midfielder Paudie McLoughlin hit the post. Pierce Carthy had a goal chance cleared off the line too. While Jamie Kelly also hit the post with a speculative shot for a point. The winning margin was deceiving, but victory was down to Butterly.

Next up is an opponent they will know well, high flying Stabannon Parnells. When the sides last met in the group stages, Togher got the victory following a late rally. Can they finally find their best form when it matters most and eke out another big win? Only time will tell.