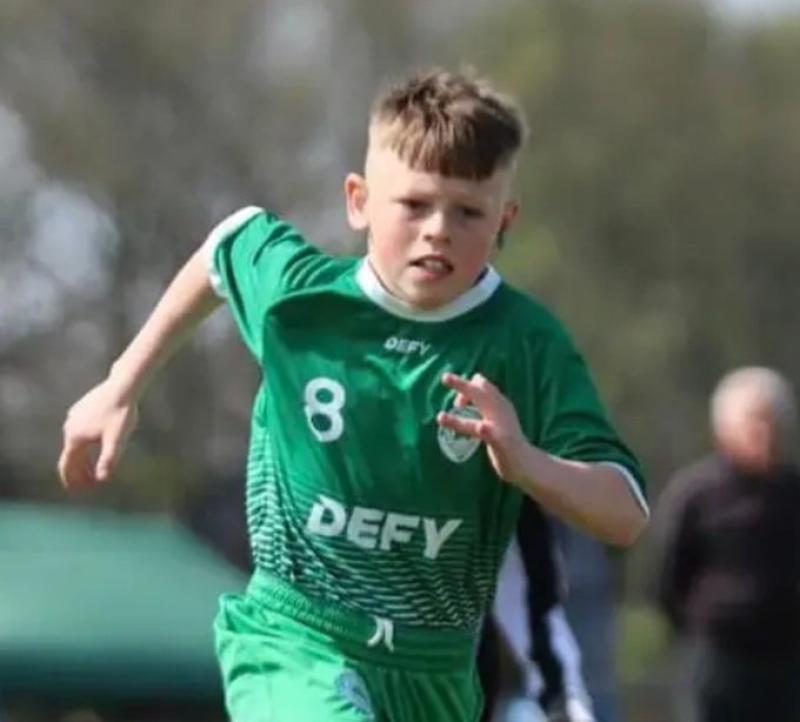 Tributes have been paid to 11 year old Calvin Gray who has died two weeks after suffering serious injuries in a fall at a premises on Clanbrassil Street.

He is believed to have fallen through a perspex roof and had been in critical condition at Temple Street Children's hospital for the past two weeks.

"It's with a heavy heart and disbelief that we have to pass on the news that our player Calvin has gained his Angel's wings he was an amazing kid a wonderful player and teammate who had the world at his feet.

"Our thoughts and prayers are with his family and friends at this terrible time."

"The tragic death of our esteemed 6th Class pupil, Calvin Curley Gray, has shocked and saddened us all.

"Calvin was a treasured RBS pupil, whose friendly smile endeared him to everyone.

"His presence will be sorely missed by pupils and staff in the days, weeks and months that lie ahead.

"The thoughts and prayers of the entire RBS community go out to Calvin's wide circle of family and friends. Go Raibh Suaimhneas Síoraí Air.