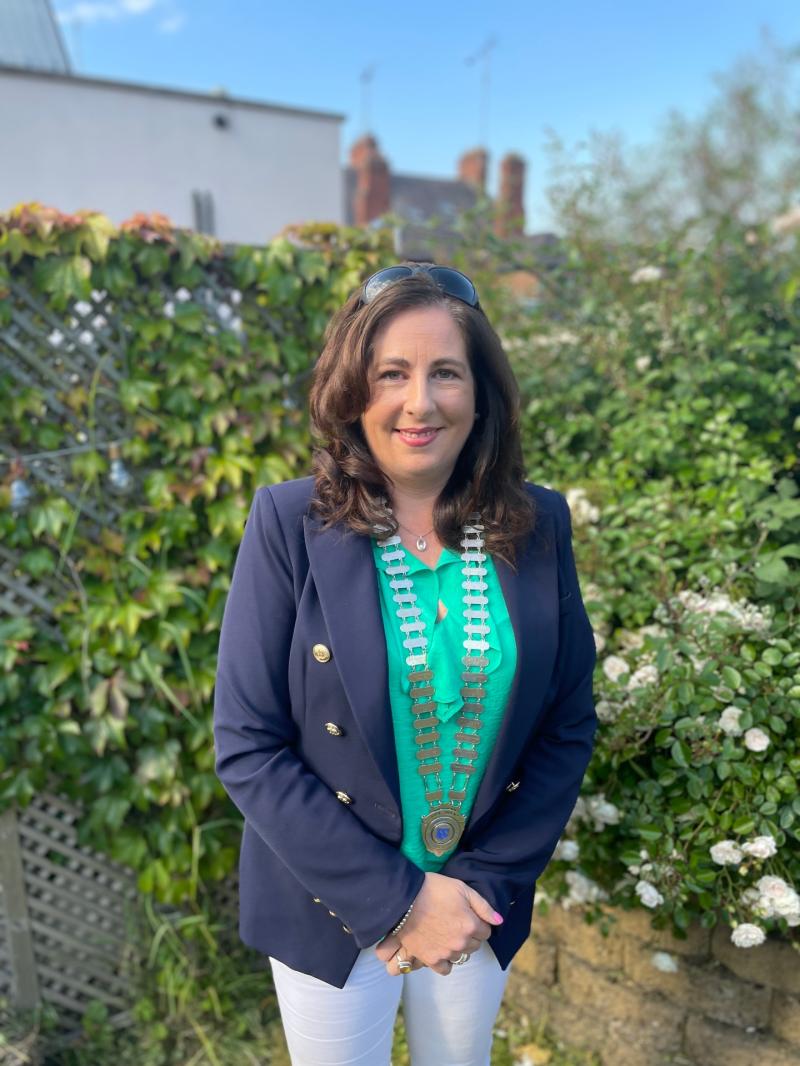 Dundalk Chamber of Commerce have made a pre budget 2023 submission in which they have called for the economic momentum lost during Brexit and Covid to be regained.

In the submission they state:

“The border economy received a hard-fought win with the adoption of the Northern Ireland protocol in December 2019.

“While this has given stability to North South trade it does not solve the east west position, particularly between GB and NI.”
The submission lists a number of proposals they say will help acheive this and bring furthur economic growth to the local area.

They say the Living City Imitative needs to be reformed in order to be fit for purpose and that it also needs to be expanded to the Hubs identified in the 2040 National Development Plan for both Dundalk and Drogheda this region.

This point is specifically covered in Chambers Ireland’s submission.

In the Dundalk region there is now considerable housing pressure due to the success of FDI, the demand of DkIT and the proximity of Dublin and Belfast.

The Chamber have called for any housing initiative, such as the Living City, which can bring quick wins, to be focused in line with the 2040 Plan.

They also want the Regional Assemblies to be given more resources to coordinate and plan the various Local Authorities initiatives within their area.

The M1 Corridor consists of local Chambers and other organisations.

The chamber say that as the National Plan 2040 also identified Newry as part of the area, support from the Shared Island Fund should be made available. On the same logic the wider C8 which includes the eight Local Authorities from Dublin to Belfast should be supported.

The group have also said that adequate resourcing of Government agencies including An Bord Pleanála, the National Parks and Wildlife Service, the Commission for Regulation of Utilities, Eirgrid and the Department of Environment, Climate and Communications is necessary to expedite the delivery of our offshore wind resources.

Claiming: “the North-West Irish Sea is ideally located for the development of offshore wind, due to its proximity to the large electricity demand and population centered on the East coast and the suitability of offshore conditions in the area.

“Existing electricity transmission grid infrastructure in the region can be used to connect the first phase of offshore wind projects without the need for expensive and contentious upgrades.

“Support should be provided to ports to assist the development of suitable operations and maintenance bases to service the offshore wind parks that will be built in the next few years.

“This will enable the maximum economic benefit from this new sector and help to revitalize the maritime economy in the region.”

“The supply chain opportunity for servicing offshore wind is not just on the East coast of Ireland but extends throughout the Irish sea including the West coast of GB.”

Clarity on the long-term position of the local authority regarding parklets is needed, they say.

Asking: “Are they to become permanent and will there be a need for planning?”

The Chamber also say development is crucial and have called for the local authority to Increase and train staff numbers in the planning area in order to streamline and accelerate development.

As well as Introduce a national vacancy Land registry and introduce as a matter of priority a site tax and other initiatives to free up brown field sites.

There is a need to increase resources in the planning departments in order to fast track housing and other infrastructure they say.

“Dundalk Chamber and others launched the M1 Corridor in February 2019 as a response to the 2040 National Development Plan which recognised the validity of our submission re the Drogheda; Dundalk Newry region.

“At that time, we saw the potential of the region, due to its connectivity in all forms of transport and broadband to attract Green field investment, whether FDI or other second location for companies suffering congestion and UK companies requiring an EU presence.

“Each of those three is still valid. However, with the permanent shift in employment practices to flexible /hub working the need to encourage the second above is greater.”

“We would call on the Government to introduce a permanent tax structure recognising the costs of working from home both recurring and one off and remove any impediments in this area, such as Capital Gains,

“The operation of remote working for both employers and employees along the border needs urgent attention.

“If our members allow remote working then it must be open to all employees.”
It adds:

“However, if the employee lives in Newry, it means the employer must operate UK payroll and may be exposed to UK Corporation/ income tax. The current rules and tax treaties were not designed for hybrid working.”

The abolition of the redundancy rebate scheme, without any corresponding reduction in Employer PRSI, was effectively a stealth tax say the Chamber.

They claim that there are a considerable number of self-employed employers who are caught in a catch 22. They need to reorganize/close their business but cannot due to the cost of meeting redundancy.

“The option, particularly with employees close to retirement age is to limp on carrying an inefficient structure.

“We therefore request the reintroduction of the redundancy repayment scheme for the self-employed for a defined period.”

The submission also calls for the mutual recognition of the EIIS and equivalent schemes in the UK for businesses and individuals based on the island of Ireland to allow a Dundalk resident person to invest in a Newry company and vice versa.

“Resources need to be allocated to developing the Boyne Valley and the Mournes/Gullion/ Cooley region, the is the area up to 100km north and west of the greater Dublin area.

“This region’s potential either for foreign or domestic tourism has never been fully exploited.”

Dundalk Chamber has been exceptionally successful in promoting its Shop Local Voucher scheme.

This scheme has seen over €5,000,000 being injected directly into the local economy in the last three years.

The Chamber says that when the impact of increased activity is taken into account through retail employment, rates etc. the actual impact has been considerably greater.

They say they would like to see the scheme expanded to allow employers make two payments of €500 maximum per year rather than the single payment.

Claiming employers could then give the traditional Christmas bonus and one other for either a bonus or at summer holidays.

While welcoming the stay and spend initiative the Chamber believe that a voucher scheme would be easier to implement and that there is a need to encourage spending of part of the savings generated.

When it comes to taxation the group are calling for an increase in the tax credits along with the widening of the 20% band.

The submission concludes by stating:

“We would favour both of the above rather than a 30% additional rate on the grounds that the latter favours only a limited number of people.”