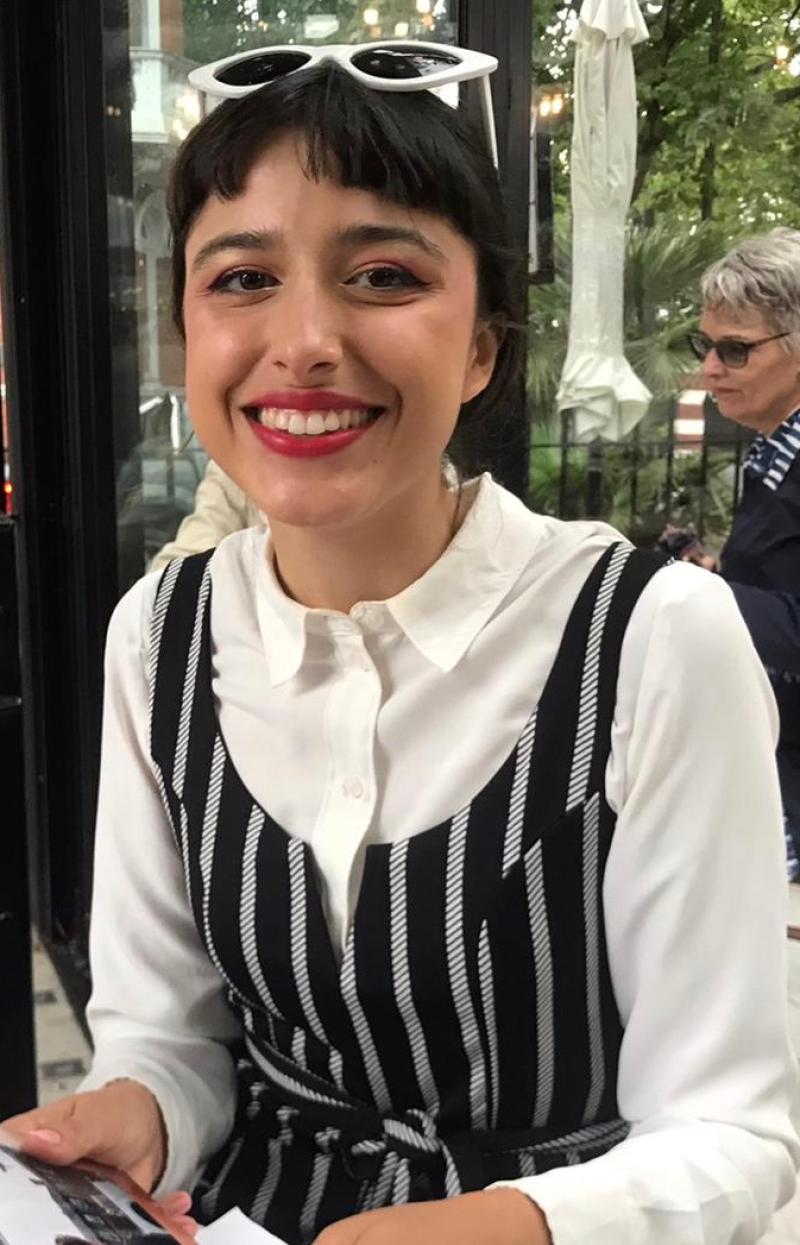 Creative Spark Dundalk have a new artist in residence, Neeli Malik is from London plans to use the residency to work on a series of screen-prints based on local grocery shops in Dundalk.

“I’m from London but I applied for the Creative Spark residency all the way back in 2020 and I liked the sound of the studio.

“I’d never been to Ireland before so I thought it’d be really nice to visit Ireland to do a residency and I felt it’d be a great chance to get to know the place and come for a few months,” she told the Democrat.

“My practice is split into two a, some of the work I do is exploring organic forms and thinking about the humans place in the environment but at the moment I’ve been really focusing on this ongoing project called “100 Days of Groceries” and it’s something that I’ve been coming back to on and off since 2019.”

The unusual project explores the aesthetic of grocery stores and where we buy our food.

“It just started off with me thinking that the storefront of fruit and veg shops with the produce in boxes was beautiful and gorgeous and I just wanted to take pictures of them.

“I took a few pictures in 2019 and ended up moving back home to where I lived in London during lockdown and I went round my neighbourhood and started taking pictures of corner shops.

“I  just fell in love with the place that I grew up in whereas before I didn’t really feel connected to the community I realised that everybody had their own unique story so the project kind of changed a little bit  to recording stories as well as taking pictures alongside them .”

Neeli now intends to take the project to Dundalk.

“So I thought it would be a great opportunity to carry the project on here in Dundalk because I find it helps me to connect to a place.

“It’s been really nice to hear people's stories and get to know the locals and get to try out some fresh local produce.

Neeli says that the people have been receptive to her

“I found quite a bit of success in the market. I approached one person and everybody saw me and everybody got an idea of what I was doing, so that was really positive.

“I'm really loving it. It's really nice, I’ve escaped the London heat, everybody is so friendly and I’ve met so many creative people.

Neeli is still looking for local grocery shops or stalls to participate in her project and says that anyone that agrees will get the photos to use on their social media or website as a thank you.

Neeli can be contacted at: neelimalik.art@gmail.com