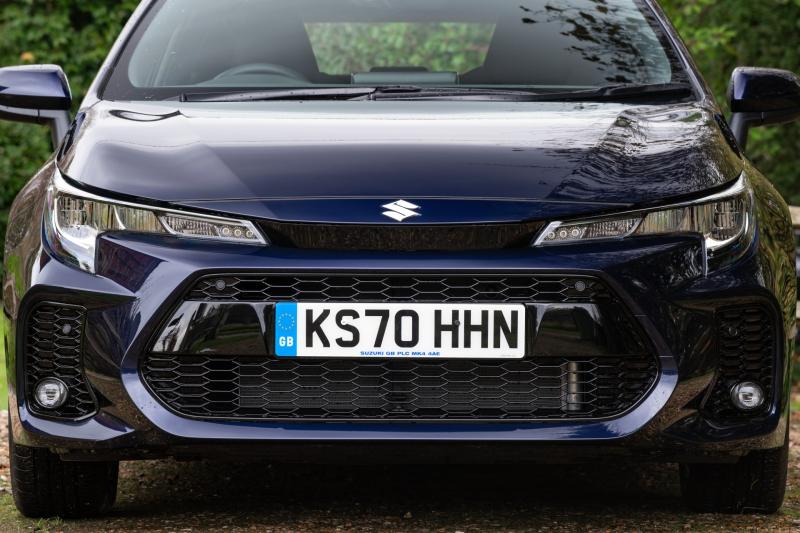 I’ll always remember my test drive in the Swace. I was returning from a stay at a hotel in Kilkenny and decided to take the scenic route home as time wasn’t a pressure and the weather was lovely.

Just outside Nurney I was rounding a blind right-hand bend and what greeted me was a car on my side of the road who was practicing his rally driving to straighten the bend. A blind bend no less. I went as far left as I could to avoid him and he managed to get back on his side of the road to avoid me by millimetres. I was shaking and deafened by the shrieks of my wife in the passenger seat.

What enraged me as well was the N plate on the offending car. If the driver was an N driver then clearly once he passed his test he thought he knew it all. He was reckless, dangerous, endangering and a menace. I’m pretty sure he got a shock himself and hopefully learned from it and doesn’t do it again and risk the lives of fellow road users.

Louth Motors: Opel are back with a bang with two new sleek releases

Up to that point I was enjoying the comfort and sereneness of the Swace, an estate car from Toyota, I mean Suzuki. Afterall the Swace is a model share with Toyota’s Corolla Touring – estate to me and you.

Outside Ireland estates are huge sellers but despite my always championing them, they are still avoided by Irish motorists. Suzuki don’t have an estate model in their current line-up so the Swace is a gap filler for them and their loyal Irish buyers. It’s also a hybrid model which allows Suzuki claim that all their cars currently for sale have some form of hybrid technology to demonstrate their green credentials.

The finished product is well specced and it needs to be as there is only one model that sells for €30,995. That’s appealing for its size and for what Suzuki gives you. It has all the good stuff like a heated steering wheel , heated front seats, smartphone mirroring, auto-dipping headlights, privacy glass, roof rails, a powered tailgate and 3 drive modes.

There’s a host of driver safety features like blind spot monitoring, pre-collision alert and lane assist.
Thankfully I didn’t need them when that lunatic was on my side of the road or maybe I did and they operated and provided some mitigation before I could respond.

The external looks are identical to the Corolla Touring and that’s quite a fetching looking estate. It’s getting on a bit, but it is still quite modern. All that Suzuki have done is replace the badge on the front and cover the rear badge with a bit of plastic that looks a bit slapdash and cheap.

The interior isn’t bad, not spectacular, but probably what Suzuki drivers expect. But Suzuki could have done a bit better especially when you see how far the likes of Kia and Hyundai have improved. You do get the sense that Suzuki are getting a bit left behind when compared to the new models like the sublime Sportage. 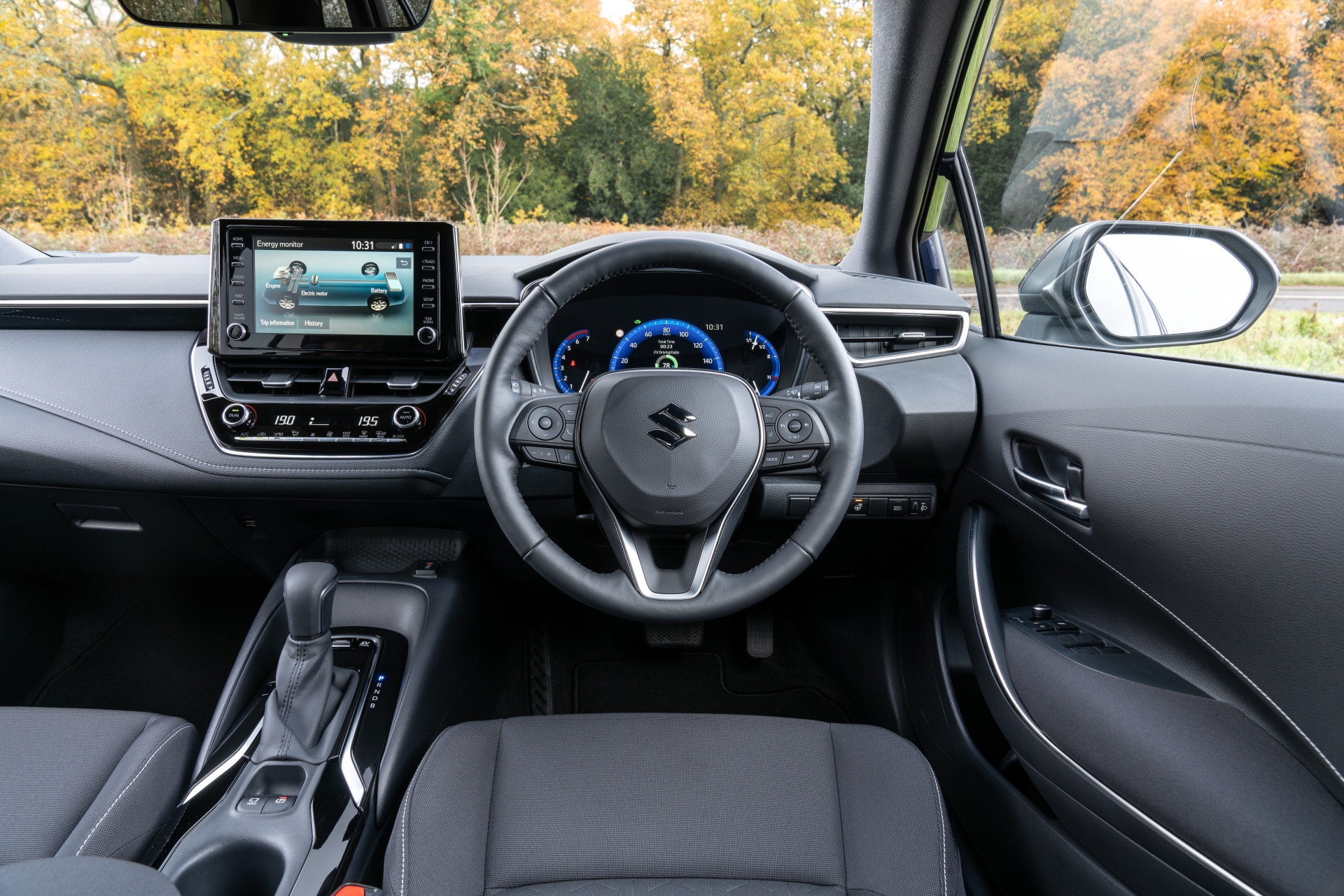 The infotainment screen is the right size and there is an excellent balance between touch and tactile controls. With the seats folded down there is 1,232ltrs of space that really shows off the versatility and practicality of an estate that is the ideal shape for family motoring no contest.

The ride in the Swace is very comfortable, quiet and assuring. It isn’t class leading in steering feedback but despite this the wheels always go where pointed in a business-like manner. Those back roads from Kilkenny are quite varied and showed off how well the Swace coped with them.

I managed 5.2ltrs/100kms for a mixed bag of driving. For an estate that has a 596litre boot and has automatic CVT transmission driven by a 1.8l petrol engine with 102 hp and a 53kW electric motor - that’s laudable.

That’s powertrain is good for 0-100km/hr in 11.1 seconds but feels a bit more sprightly than the figures suggest and felt very adequately powered.

Suzuki needed an estate and they believe they can find buyers. In working with Toyota they could not have chosen a more appropriate one for the Irish market as it is right sized and right priced.

You’ll have to do the homework to see how it compares price-wise with its identical twin the Corolla. A quick check showed that the Swace is more competitive than the equivalent Toyota. So what do you go for?

I honestly don’t know. The extra for the Toyota may pay off come time to change/sell but if that’s not your main requirement why not get the same for less with just a different Suzuki badge. 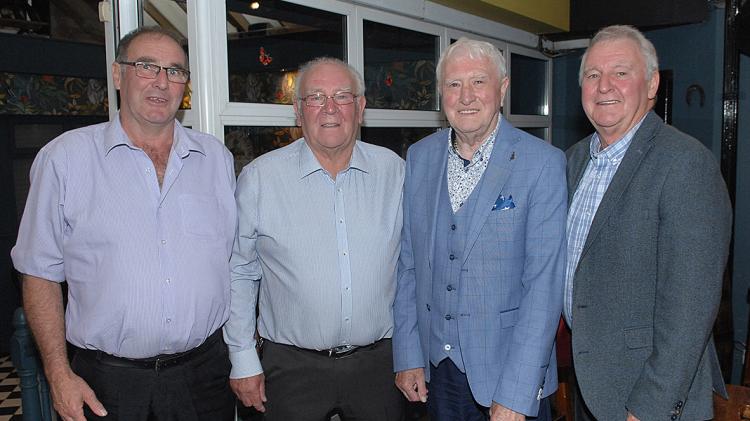