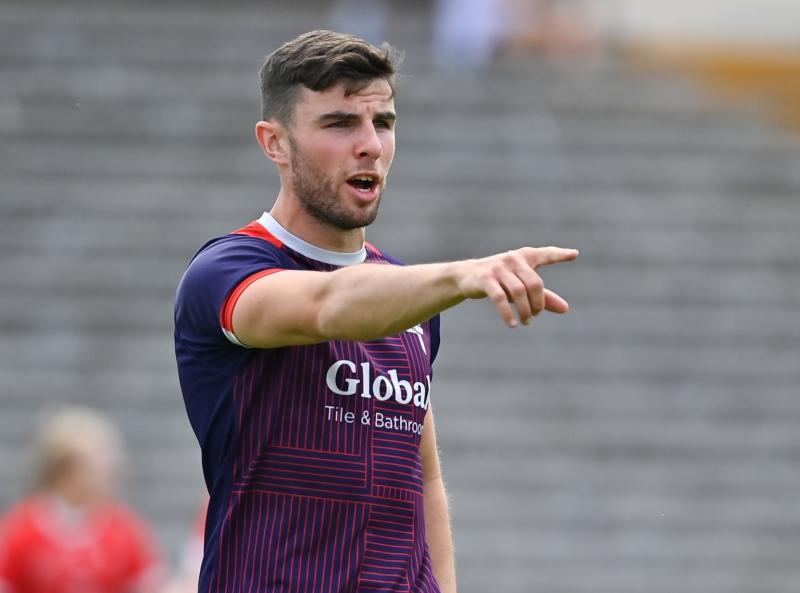 Wayne Freeman has announced that he will step down as the manager of the Louth Ladies Footballers.

Following The Wee County's loss to Roscommon last Sunday, the Kildare native hinted at the fact that it might finally be time for a change, noting that Louth may need a new voice to make the next step forward.

After a few days to reflect, Freeman sent a letter of resignation to Louth LGFA Chairman Liam O'Neill, informing him of his decision to step aside from his role with Louth.

"I am writing to officially announce that I am stepping down from the role of Louth LGFA Senior Ladies Manager" stated Freeman. "I wanted to announce this news ASAP to allow the county board adequate time to recruit a new management team for the 2023 season."

"It was a difficult decision as the players and management have been a joy to work with. I have been in the role for three years and thoroughly enjoyed my time in Louth. Managing Louth Ladies has been a great privilege and an honour.

"It has been a brilliant journey and I feel very lucky to have worked with such great players and people in that time. I wish you all the best of luck and I hope to see the county continue to progress over the coming years."

During his time in charge, The Louth Ladies had great success, winning the Division Four League title alongside always staying competitive in the Intermediate Championship. They fell at the Quarter Final three years in a row, beaten by Westmeath, Laois and Roscommon.

Louth LGFA Chairman Liam O'Neill praised the successes of the Monasterevin native in a statement released to the media.

"Wayne and his backroom team put tremendous effort into their roles with the team, and there was some amount of travelling involved, at least three times a week all the way from County Kildare.

"We the County Board and the players really appreciated the effort that they all put in and that they were just like an extended family, such was the way they went about their roles, which was very business like. But overall it was courteous and friendly.

"I have no doubt that we haven’t heard the last of Wayne in LGFA/GAA circles, because of what he brings to a team in many respects (ie) Motivation/Personality/Experience & Discipline. Wayne once again, thank you for everything."