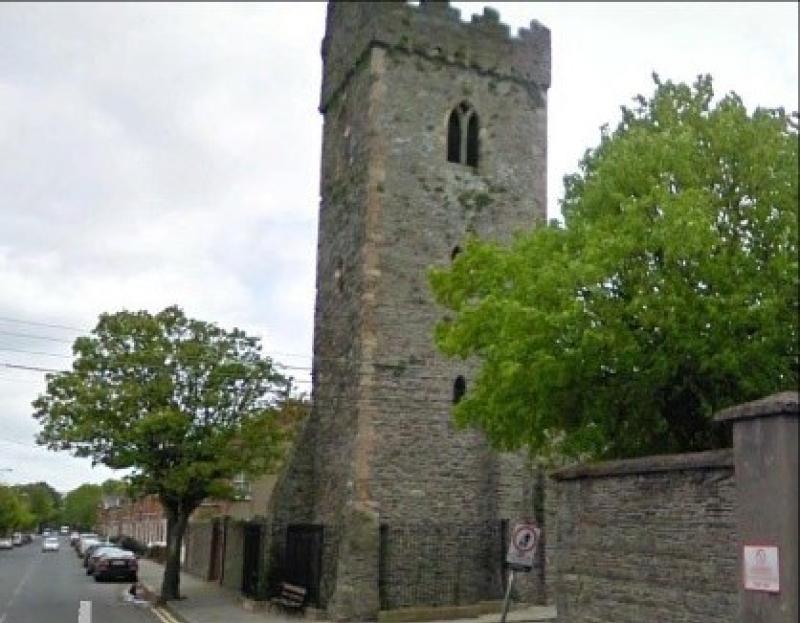 At one time tomorrow, June 29, the Feast of Sts. Peter and Paul would have been considered the great festival of the Mid-Summer season in Dundalk, especially in the Seatown area.

It was a time when there was music and dancing in the open air when the weather was good enough to permit such activities and a feature of the celebrations was the climbing of a greasy pole, on top which there rested a a prize, like a roast chicken or a cake or, perhaps, even a small sum of money.

The high-light of the occasion, however, was the lighting of the bonfire at sunset, around which young couples would gather to celebrate long into the night.

This custom went back to the time when there was a pilgrimage to St. Peter's Well which started on the evening before and went on for several days. This was prohibited after the Reformation under Henry VIII but went on for some time until it just was remembered by the Bonfire Night!

No one knows exactly where this Holy Well was located - some say that it was near the Windmill stump, while others that it was in the grounds of William Tempest's 'Garden House', not far from the 'Castle' at the cross-roads of Mill Street and Seatown.

One of the most convincing argument about the location of the Well, however, is that it was in the Barley Field where Happy Valley was built - the reason being the the road leading into the area was once known as 'Peter's Pass'.

Whatever the location of this Well, there is no doubt, that the mid-summer celebrations in the area go back a long way, perhaps even further than the foundation of the walled town of Dundalk in the late twelfth century.

The Bonfire Night may even have been some sort of pagan celebration to mark the Summer Solstice from before the coming of Christianity to the area!

There was an effort to revive this ancient festival in modern times and I recall that there was even a pageant directed by the famous Tomas MacAnna, later Abbey Theatre Artistic Director, which was presented in the Athletic Grounds in the early 1950s to mark the occasion.

I think there was some sort of a parade through the streets to the sports arena where the pageant was based on the Táin sage and the struggle between Cuchullain and Queen Maeve for possession of the Brown Bull of Cooley.

Some readers, however, may have a better memory, or even photographs; of this event from nearly seventy years ago.

In more recent times, the Pub Quizzes in the Seatown licensed premises attracted the top quiz players and this competition only ended when the table quizzes became popular.

The Bonfire night, however, lingered on into the present century, despite the best efforts of the eco-consevatives to put a stop to the smoke pollution caused by the inferno.

It only stopped completely when the Covid 19 pandemic prohibited large gatherings.

Who knows, however, what the future may hold?

Perhaps readers might live to see some sort of an electronic light display to mark the Seatown Festival??

Traffic Congestion on the Newry Road – half a century ago

A report in the Dundalk Democrat from this time of year in 1971 states the residents of Dowdallshill called a public meeting in the Town Hall to air their grievances over the traffic congestion on the Newry Road.

The cause of this congestion was the parking of large trucks at Lisdoo to check-in at the Customs Clearance Post there on the crossing of the Border.

It seems that the effect of Ireland and the U.K. joining the European Community together at the start of that year had not yet stopped the paperwork relating to that Border.

I wonder if the present difficulties relating the U.K. wanting to unilaterally alter the Brexit Protocol will not bring us back to the same situation before very long?