RACING: Top tips for Day 5 at Royal Ascot on Saturday 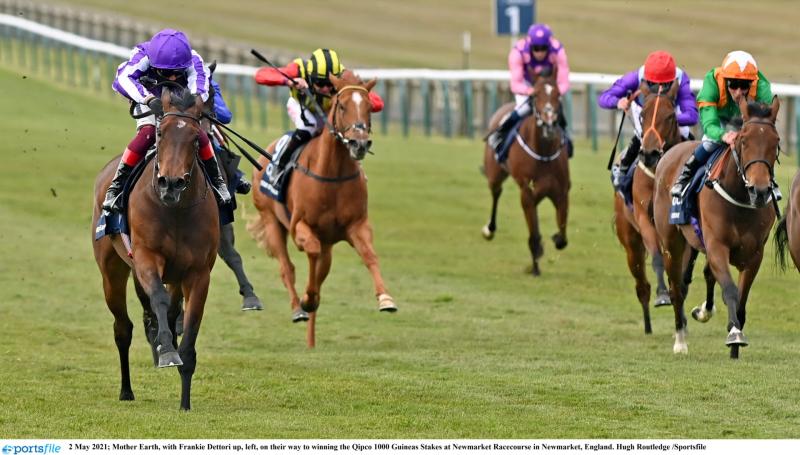 RACING: Top tips for Day 5 at Royal Ascot on Saturday

The fifth and final day of Royal Ascot 2022 takes centre-stage on Saturday afternoon as the summer extravaganza comes to a close in thrilling fashion.

The action gets underway at 2.30pm and concludes at 6.10pm with seven races to enjoy. The going is again quick at the track at Good to Firm with showers also forecast. We have previewed the action with our race-by-race guide. You can find the latest odds at Betfair

It’s tough to look past Alfred Munnings in the opener. He was brilliant on his debut at Leopardstown and he bids to give Aidan O’Brien his seventh win in the event.

Noble Truth was an impressive winner at Newmarket in April and has since been gelded. He has to be towards the top of the shortlist along with Irish raider Star Girls Aalmal who was a brilliant fourth in the Irish 1000 Guineas last time out and is clearly a filly on the upgrade.  She is taken to get the better of the unbeaten Samburu who made it three wins from as many starts in smooth fashion at York last month.

This is all about Hurricane Lane. Third in the Derby last season, he went on to taste three successes at Group One level in the Irish Derby, the Grand Prix du Paris and the St Leger. He finished his season with a brilliant third in the Prix de l’Arc de Triomphe and he is taken to get the better of last year’s second Broome and the rapidly improving Lafayette who is unbeaten in three starts this term.

A multiple Group One winner in Australia, Home Affairs is deeply respected for Chris Waller and James McDonald who teamed up to win the King’s Stand Stakes with Nature Strip earlier this term. Campanelle was awarded the Commonwealth Cup last season having previously won the Queen Mary. She therefore puts an unbeaten record at Ascot on the line and she impressed in Listed company on her return. Creative Force won the Champions Sprint on Champions Day, beating Glen Shiel and the pair are respected, but preference is for Adrian McGuinness’ globetrotter A Case Of You. He won the Prix de l’Abbaye last term before winning the Al Quoz sprint and he ran a respectable race on his return to Ireland last month.

Selection: A Case Of You

As always this is a wide open running. Rohaan is respected off top-weight along with course and distance scorer Fresh. Blackrod impressed when winning last time out, whilst Silver Samurai chases a hat-trick. However, preference is for Irish raider Quarantine Dreams who has filled mid-division in a brace of Listed events this term and could be well-handicapped off 100 here.

Sun King is an interesting runner for Aidan O’Brien, whilst Jimi Hendrix impressed when scoring last time out. Chairman and Knightswood both chase hat-tricks and are respected along with Falling Shadow for team Godolphin. However, Missed The Cut looks a serious player. He has impressed with two easy victories this term, including when powering to glory at Salisbury last time out and he is taken to come out on top here.

Trueshan has been declared for this event and he will be a fascinating runner if he does run, given he will have to shoulder 10st. He would clearly be the one to beat if conditions came in his favour. Wordsworth should give him plenty to think about however. He looks as if he would relish this step up in trip judged on his Sagaro Stakes third last time out. He is taken to come out on top in the finale.