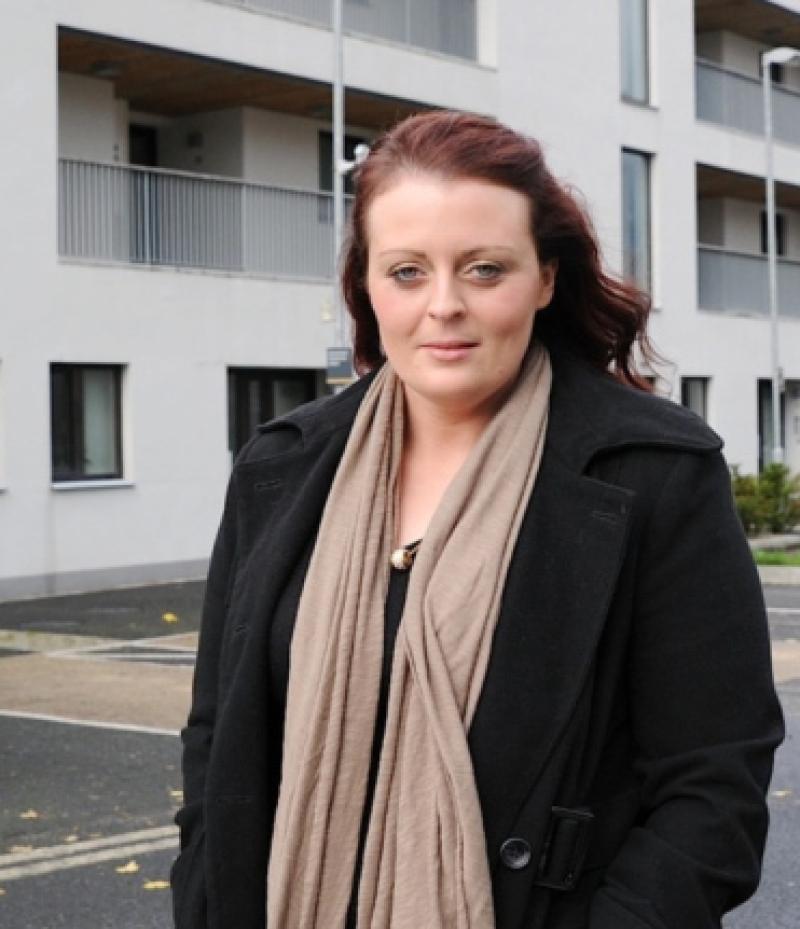 The rolling out of Community Alert text systems was discussed at May’s meeting of the Dundalk JPC with Sinn Fein councillor Edel Corrigan raising the issue in the wake of a spate of burglaries in the north Louth area.

Councillor Corrigan asked for the gardai to help people in areas that did not already have a Community Alert text system to help to roll one out.

She stated that the system was extremely helpful in alerting people to suspicious activity in their local areas and enabled the public to know when to keep a close eye on their elderly neighbours.

“I know that previously that in years gone by there were programmes whereby people would have [Community Alert] stickers up in their window.

“So I hope that now with us getting more in person meetings that that engagement can continue,” she said.

In response, Sgt. Healy, the Crime Prevention officer for the division said that he was currently carrying out a review of the community alert system in the area and that he would be open to giving assistance to any group seeking to set up one.

Louth students win at ‘Our Ocean, Our Plan’ Competition