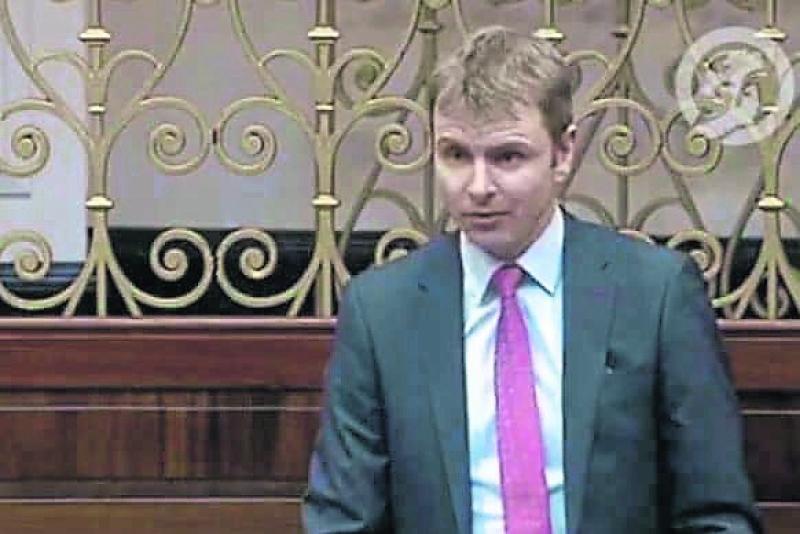 The issue of HAP tenants not being able to deal with their debts in a payment plan was raised in the Dáil last week by Deputy Ruairí Ó Murchú. The Louth TD outlined the impact of the decision, taken at HAP headquarters in Limerick in February, has had on a healthcare assistant in Louth.

Deputy Ó Murchú told Taoiseach Micheál Martin: "Councillor Kevin Meenan raised at Dundalk municipal level the case of a healthcare assistant who was on a payment plan, got ill and was in hospital for a number of weeks. She returned home to find the letters from HAP waiting for her. She was told there would be no more payment plans and that she had to come up with €1,600 in legacy arrears in five days.

"This was not possible. HAP stopped the payment to the landlord and he has issued an eviction notice for the middle of May. She is facing an emergency operation this month as well as homelessness. ‘Those on payment plans, even if they are broken, re-engage and clear arrears. Where does HAP think people are going to get this arrears payment in five days? Is it from moneylenders? This is a huge trigger for homelessness and needs to be changed."

In response, An Taoiseach said: "I do not have the background to the individual case and it is very difficult in that scenario to respond but we will certainly talk to the authorities and highlight the issue the Deputy raised with them. The Deputy may be in a position to give details of the individual case to them.

On Thursday of last week, Deputy Ó Murchú wrote to Housing Minister Darragh O’Brien about the matter. He raised the HAP repayment problems on two separate occasions with An Taoiseach and twice with the ministerial housing team. Deputy Ó Murchú also highlighted the problem to Minister of State Malcolm Noonan, saying that, "People are being refused payment plans for going onto HAP, which is creating huge difficulty. It is a huge issue and something that absolutely needs to be addressed."