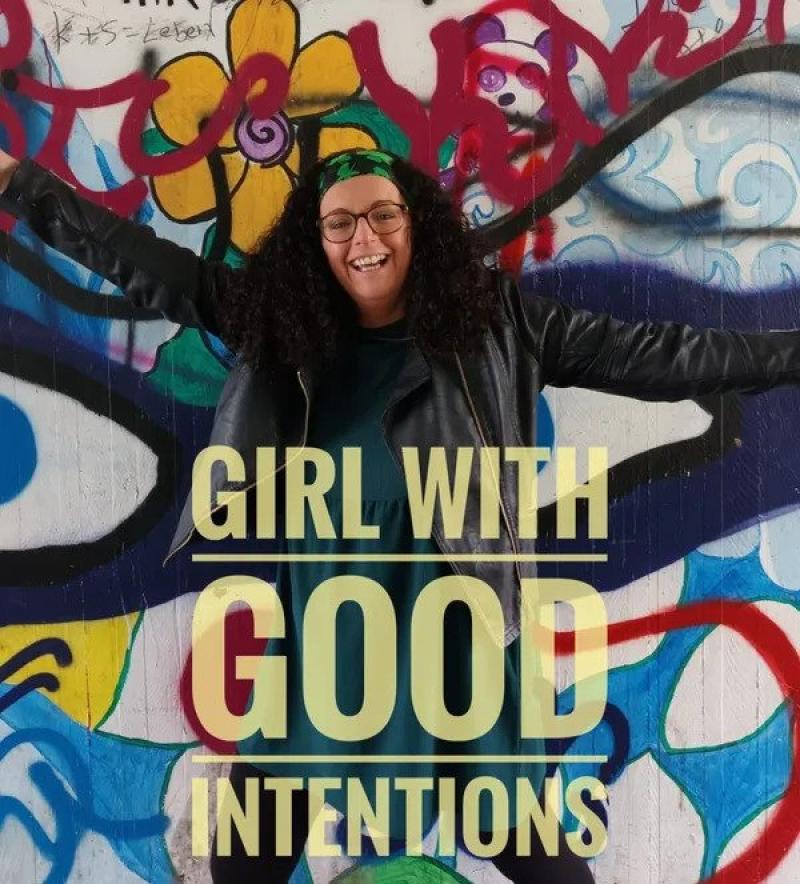 Fresh from the release of her new single, Donegal singer Maria McCormack is set to play The Tipsy Cow on June 10th.

A favourite with Dundalk fans Maria who regularly appears on Dundalk FM, said:

“Three years ago my debut album 'I choose to love' was released and since then I have been writing lots of songs.

“I have had the pleasure of performing at some really cool festivals when things opened up after the old pandemic.

“I even have got to go twice to Germany to play which has been a truly awesome experience for me. “The biggest change in my life is becoming a mum again to my beautiful baby daughter Laura May who was born at Christmas.

“I have been back in the Groove Shack studio in Ramelton, Co. Donegal under the incredible producer Billy Robinson.

“This is the second release of my forthcoming album which I hope we have ready by the summer's end.

“The track has a gypsy jazz feel and is upbeat and fun.
The song is about a girl who won't be seduced easily by champagne and dinner.

“We have also made a music video which will be available on my website on Monday the 25th.

“This is the second release of my forthcoming album which I hope we have ready by the summer's end.”