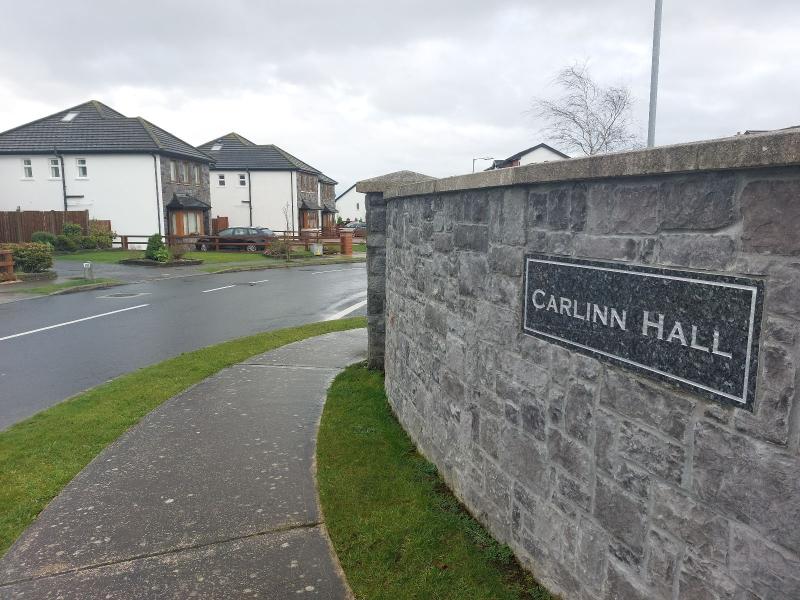 The communal heating system at Carlinn Hall in Dundalk was raised in the Dáil again last week by Louth TD, Ruairí Ó Murchú.

The Sinn Féin TD raised the matter of the huge gas bills arriving to residents at Carlinn Hall during a debate in the Dáil on a motion on carbon tax brought by the Rural Independents group last week. The carbon tax increase on home heating fuels in Ireland came into effect on Sunday 1 May.

Deputy Ó Murchú said: “People have spoken about the difficulties we have in respect of home heating oil, particularly in my constituency where it is used by a considerable number of people. However, there are also other issues that need to be looked at. Carlinn Hall in Dundalk has a gas-powered communal heating system. This was meant to be powered by biofuels. I have spoken to the Minister, Deputy Eamon Ryan, and others on this matter. They are to follow up with officials because this system has been utterly inefficient.”

The Louth TD continued: “In the long term, it will need to be changed and improved but, at this point in time, there are people who are suffering as a result of gas prices. There are no protections for them as domestic users. Beyond that, they are suffering because of the inefficiency of this system. We need rules and regulations that ensure there will not be further cases of this kind but we also need to give protection to the people affected at this point in time”.

He also said that if carbon tax is “intended as a means of changing behaviour”, it has not been successful an “that narrative has stopped”. “We are being told about how much is being ring-fenced from the carbon tax. I heard that for every €100 raised through the carbon tax, approximately €14 is ring-fenced. We have all seen, on some level, a supercharged carbon tax in the context of the inflation with which we are dealing. There were already supply chain issues before the start of the criminal war by Russia in Ukraine.

“However, the fact is that we keep using terms such as 'just transition' without getting down to the brass tacks. We are talking here about people who are struggling to pay for home heating oil. There are people who remain reliant on turf. We have not put the pieces in place to carry out any element of a transition, just or otherwise.

“People see that climate change is being associated with putting pressure on individuals through additional payments. Those pressures are falling on those who cannot afford to pay. If opposing climate change is going to be associated [with]extra taxation and more pressure on those who are in poverty, it is destined to fail. We all know where the game-changing pieces are. We know the change needs to be done at governmental level”.

Speaking afterwards the Dundalk TD said he had talked last week to Minister Ryan about Carlinn Hall and had been assured that officials were engaged on the matter and will update him next week.